One of the world’s most famous university cities, Oxford is famed for its tall spires, river punts and gowned academics travelling through the city on bicycles. A less iconic image, however, is Oxford's Castle Quarter - a stunning barrio in the city centre, steeped in history and yearning to be explored.

The Oxford Castle Quarter is an endearing assortment of past and present which makes every visit a truly memorable one. The site has served time as a Royal Castle, a centre of justice and, for several years, a prison - hidden from the public view behind impenetrable 5-metre-high stone walls. After an impressive restoration, the Quarter now houses an intimate selection of atmospheric bars and restaurants, historical attractions and a unique hotel.

It is a great place to spend a day if you visit Oxford! 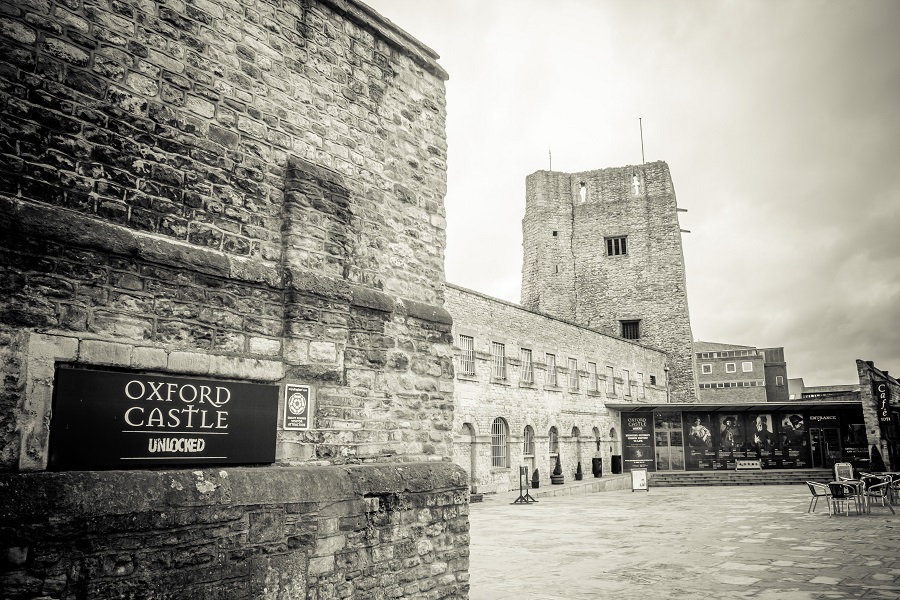 Immerse Yourself in history

So, you didn’t know Oxford had a castle?

That’s probably because until 1996 it was a prison! Dating back to 1071, Oxford Castle was originally constructed for ‘William the Conqueror’ but has primarily been used for county administration and as a prison. Most of the castle was destroyed in the English Civil War, and by the 18th Century the remaining buildings had become Oxford’s local jail. The whole complex has been preserved and the public can explore this historic area of the city.

The Castle’s narrow, cobbled alleyways and honey-toned stone once concealed 1000 years of murder, romance, betrayal, great escapes and execution. But now the secrets are out; costumed guides escort visitors, bringing its history to life and revealing fascinating tales of the people who once lived there.

On the Oxford Castle Unlocked tour, you will climb one of the oldest buildings in Oxford, the Saxon Tower, which winds its way up to a stunning 360° panoramic view over the city. Afterwards, descend deep underground into the darkness of the 900 year old crypt of St.George’s Chapel, possibly Oxford’s first formal teaching venue. Explore the confines of the 18th century Debtor’s Tower and Prison D-wing, learning about the inmates’ grisly lives, daring escapes and cruel punishments. Stand in spots where Norman Knights once stood and learn how the castle’s use changed during its lifetime. You can also climb the mound of the original 11th century motte and bailey castle.

Stop For a Refreshment

After a 40 minute guided tour and the opportunity to continue exploring at your leisure, you may feel a bit peckish. If so, take the opportunity to visit the Castleyard Café for a hot cuppa and slice of cake, whilst soaking up the atmosphere of the charming surroundings. 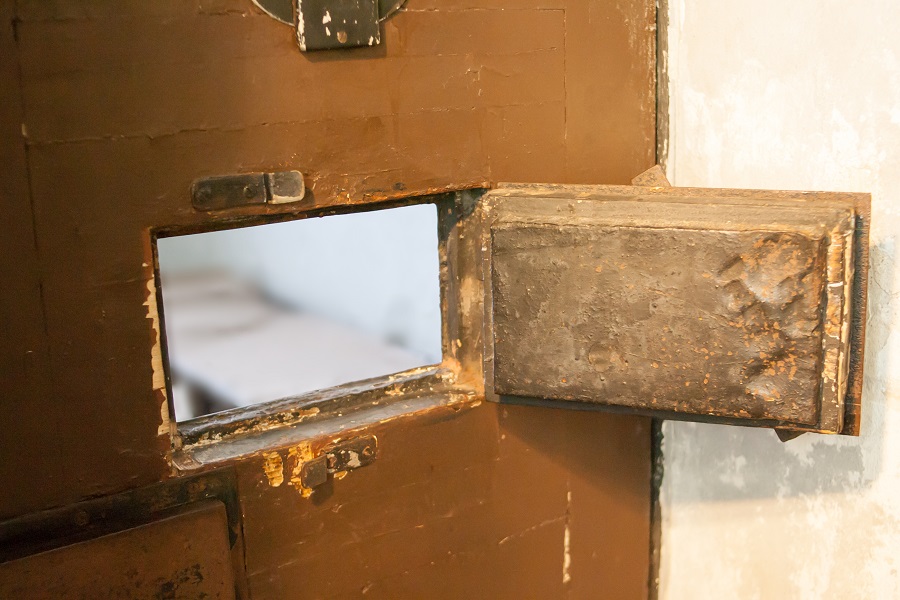 Venture Beyond the Castle

If you’re looking for even more excitement, the castle also hosts a Jailbreak Escape Room! Get locked in one of the original jail cells with a terrifying matron prowling the halls outside.

Work as a team to do the following:

Once you’ve exhausted the Castle’s entertainment, venture into the Castle Quarter where a selection of restaurants awaits. Our favourite is the independently-owned 1855 Wine Bar & Café, serving eclectic and unusual wines by the glass or the bottle. If you’re hungry, then you will be pleased to hear they also serve a tantalising melt in the mouth charcuterie and cheese served on olive boards. Along with historic décor and a charming ambiance, it’s a great place to end your day.

We recommend those staying in Oxford for the night check in to Malmaison Oxford. This boutique hotel is housed in the former prison within the Castle Quarter. Complete with barred windows and iron doors, the contemporary furnishing and top-notch facilities make the rooms a lot more spacious than your average jail cell. Make sure you pop to the bar for a cocktail in the old prisoner’s visitors room.

On top of all these options there’s much more the area has to offer. Periodic craft fairs, food festivals, farmer’s markets, Shakespeare plays, an outdoor cinema and other events are held in the Castle Quarter’s square throughout the year.

Getting There: Oxford Castle Quarter is a quick 5-minute walk from Oxford Train Station.

If you are planning a trip to Oxford, take advantage of discounted prices on Advance tickets up to 15 minutes before departure with CrossCountry.