Home > Blog > Days Out UK > What is Manchester famous for

What Is Manchester Famous For?

Man United, The Smiths, 'Coronation Street’. Three names infused in Manchester’s culture, putting the city’s name on the world map. But, while football, music, and TV are certainly among the Rainy City’s greatest outputs, there are plenty of other reasons why it’s one of the most vibrant and charismatic places in the UK. Here are ten things Manchester is famous for.

Many will recognise Alan Turing’s name from the 2014 film ‘The Imitation Game’, but the real person achieved much more than just being played by Benedict Cumberbatch. He was a mathematician, computer scientist, cryptanalyst, and more, with his code-breaking skills assisting the Allied defeat of Nazi Germany in World War II.

Born in Manchester, Turing’s work in theoretical computer science led the way to the modern computer, so you have him to thank for reading this article today. More recently, Turing has become an icon for the LGBTQ+ community, with a legacy still felt over 70 years since his death. 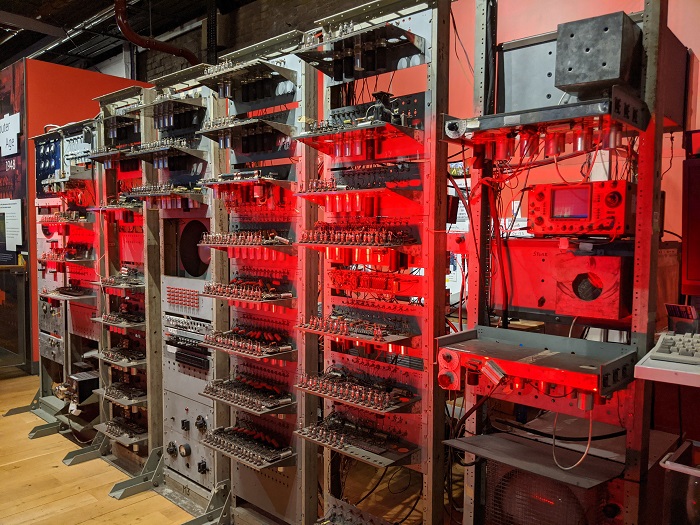 If there’s anyone else you should thank for the age of computers, it’s Frederic C. Williams, Tom Kilburn, and Geoff Tootill. On 21st June 1948, Manchester Baby, their electronic stored-program computer, ran its first program at the University of Manchester, making it the first in the world to do so.

Although not intended to be a practical computing engine, Manchester Baby paved the way for the Ferranti Mark 1, the world’s first commercial general-purpose computer. Not bad for the city where it always rains.

When you visit Manchester, it doesn’t take long until you’re consumed by the city’s infatuation with football. Manchester United is arguably still the biggest club in the city – if not the world. It’s a household name, with fans in every corner of the globe. United’s ground, Old Trafford, is an iconic landmark, and has been home to some of the greatest players and managers of all time. But noisy-neighbours-turned-behemoths Manchester City also play an essential part in this love story, threatening to be the city’s top dogs for many years to come.

Manchester’s love of the beautiful game is no surprise given that the football league itself was born here. The Combination was a regional league which ran between 1888-89, formed of teams based in the north of England and Midlands. It was devised in Manchester by William McGregor and, though the original league disbanded before the first season even ended, paved the way for the competitions we enjoy today.

Play the theme tune and most will recognise it. But what they might not know is that ‘Coronation Street’ is the world’s longest-running soap opera, having been on our screens since 1960. Filmed in Salford City, ‘Coronation Street’ depicts the ups and downs of life in the fictional town of Weatherfield. Over 10,000 episodes have been filmed, fixating viewers to their TVs daily. An insight into the city’s mood and psyche, ‘Coronation Street’ is a symbol of what it means to live in Manchester. 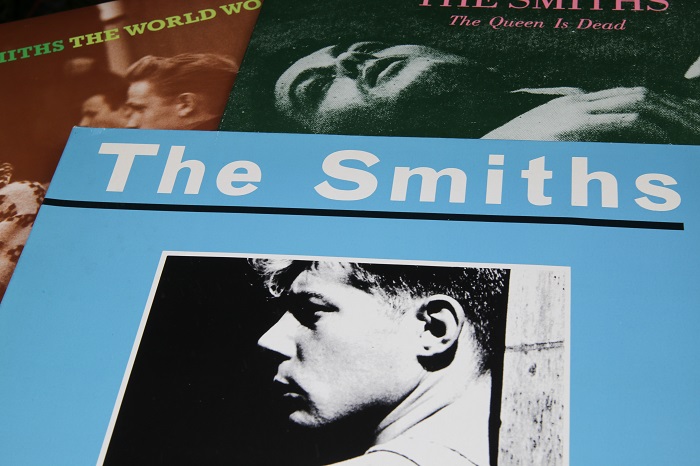 Asked to name some of the greatest bands the UK has ever produced, you’ll probably come up with artists like Joy Division, The Smiths, The Stone Roses, Buzzcocks, and Oasis. What these bands all have in common is that they were formed in Manchester, making it one of the most musically rich and diverse cities in the world.

While the music it’s born is mind-blowing, the city is also famous for its club scene, giving it the nickname ‘Madchester’. The iconic Hacienda was one of the city’s most notorious venues, and, along with dozens of other venues, have given it a reputation as the best night out in the UK.

Between 1760 and 1840, the Industrial Revolution swept through Europe and the US, with nations seeing the transition from hand production to machines. It was a period that would forever change the world, but few people know it began in then-unknown Manchester.

The city was the first in the world to be industrialised, introducing the inner-city railway, a working canal, and the steam-driven mill. At one point, it was even the world’s largest producer of cotton. This transition from small city in the north of England to the most industrious place on the planet is reflected in Manchester’s emblem: the yellow and black worker bee.

One of the best-loved drinks in the UK, Vimto was invented by Jack Nichols in Manchester in 1908. He initially created it as a soft drink to help battle the effects of alcohol – hence its original name: Vim Tonic. Decades later it was carbonated, but it’s always contained the same grape, raspberry, and blackberry flavour we all recognise today. It’s unclear just how many hangovers Vimto has cured, but a giant bottle at the spot it was born speaks to how important it is to the city of Manchester.

Splitting of the atom 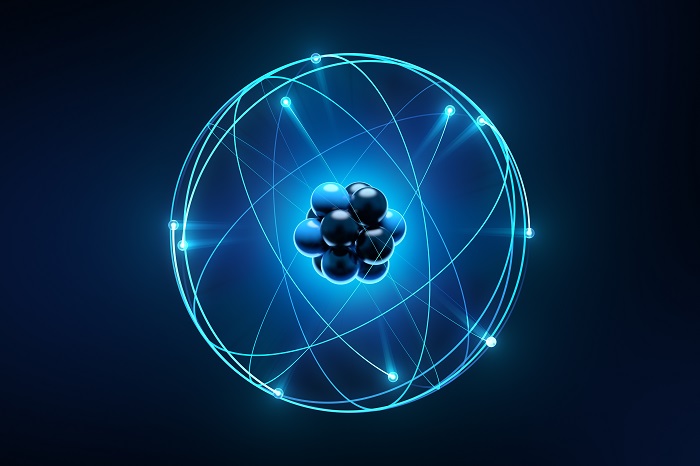 The University of Manchester can lay claim to many important discoveries, but none so much as the splitting of the atom. History would forever be changed in 1917, when New Zealand-born physicist Earnest Rutherford performed the first artificially induced nuclear reaction.

This ground-breaking experiment led to the discovery of the proton and would be used in the development of nuclear physics and health science. From radiotherapy treatment for cancer patients to nuclear energy, the world would never quite be the same after Rutherford’s discovery in Manchester.

If the written word gives us knowledge, libraries give us power. It’s no surprise Manchester is famous for so many technological advances and cultural revolutions, then, as the home of the world’s oldest England-speaking public library.

Chetham’s Library has been in continuous use since it was established in 1653, giving the community access to tens of thousands of books free of charge. So much has changed since then, including our reliance on books as a source of knowledge. But one thing has remained unchanged: Chetham’s Library and the important part it’s played in Manchester’s history.

If you’ve been asking what Manchester is famous for, you’ll probably want to pay the city a visit yourself. If you’re travelling by train, don’t forget to book an Advance ticket via our website or our Train Tickets app. You can also find information on how to get cheaper train tickets via our special offers page. If you need more information, you can contact us here.