Due to multiple trees falling on the railway as a result of Storm Malik, the railway is closed between Newcastle and Edinburgh until further notice.

Train services are suspended between Newcastle and Edinburgh until further notice. There is currently no road transport available. Updates, including alternative arrangements and compensation details, can be found on our Disruption page. Sorry for the disruption caused.

The Best Live Music in Birmingham

Fancy watching some live music in Birmingham? The city is known for its live music scene and many music fans head there to soak up the sounds of some of the country’s best-known acts in this bustling modern city. While the Genting Arena is one of the UK’s largest live music venues, Birmingham is also home to plenty of smaller, more intimate places to catch live gigs.

Birmingham music venues are as diverse as the bands themselves. There are plenty of hotels to stay in and you’ll be spoiled for choice when it comes to eating out. Book your Advance ticket to Birmingham on our website or via the mobile app.

Check out our Spotify playlist and listen to some great tunes while you relax on your journey:

Genting Arena: Known around the country for its musical offerings, the Genting is one of Birmingham’s best music venues and it first opened back in 1976. Home to 20 exhibition halls and 34 conference suites, plus a range of outdoor areas, the arena welcomes more than six million guests through its door every single year. Some huge names have graced the stage over the years, from Lady Gaga and The Spice Girls through to Britney Spears and Beyoncé.

O2 Academy: Another hugely popular place to visit to indulge your musical side is the O2 Academy. Situated just 500 metres away from Birmingham New Street Station, the venue accommodates just over 3,000 people. It plays host to emerging artists, as well as big industry names since it opened in 2000. However, it is now in a new location in Horsefair, after moving from its original setting in Dale End back in 2009. Paloma Faith, Imagine Dragons, The Black Crowes and Biffy Clyro have all taken to the stage here and it looks set to welcome many more big names.

Sunflower Lounge: One of the best when it comes to Birmingham music venues and watching home grown talent is the Sunflower Lounge. Most of their events are ticket-only, so be sure to buy yours in advance and they often host concerts throughout the week, as well as on the weekend. The venue itself has a grungy feel to it that ensures it resembles the same atmosphere that you expect to enjoy in a dive bar in central New York. Set in a basement, it showcases the best of local underground music and some nights they welcome a DJ. On other nights you can listen to live bands play their original tunes. 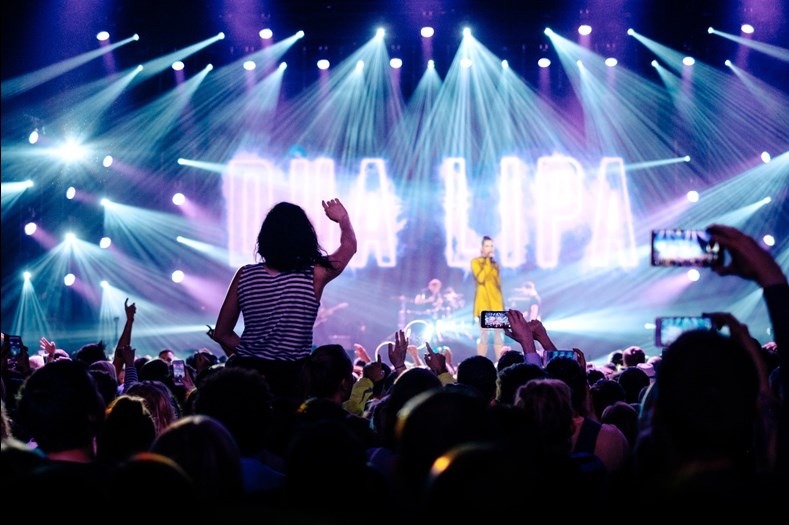 All kinds of great musical talents will be arriving at Birmingham in 2018. Let’s take a look at some of the most exciting:

You can find out more information on concerts in 2018 by looking online and this is also a great way to purchase tickets in advance. 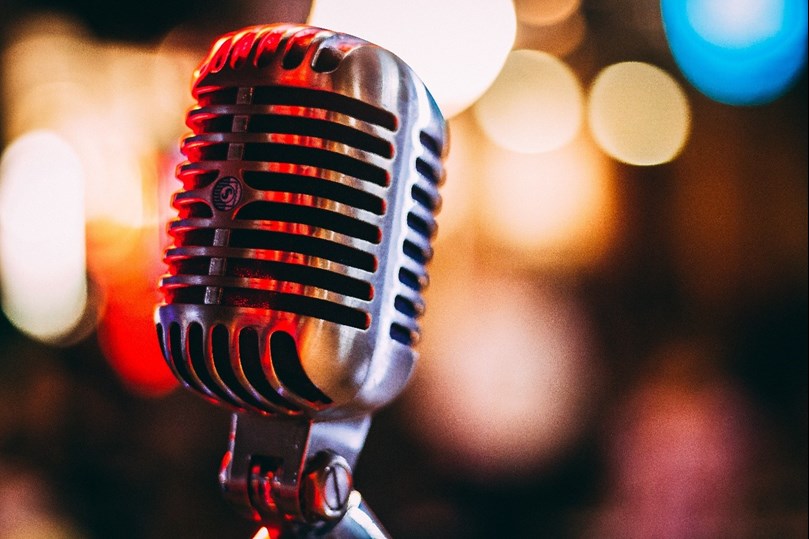 A hotbed of musical talent, Birmingham has a proud history in the industry and many diverse musicians hail from the city. We went behind the scenes and found some of the most exciting up-and-coming bands that we believe are about to take Birmingham, and possibly the rest of the country, by storm:

1. The Americas: This trio are gifted when it come to creating indie rock. They are starting to gain more attention with their recent single ‘Tenth Day of May’, welcoming cheers and applause from tens of thousands of spectators who were lucky enough to catch it live at Villa Park.

2. Ed Geater: Keep your ears open for this guy who not only writes his own songs, but he also produces and records them himself. A unique talent for sure, Ed is someone to watch out for in the future and we particularly love his layered masterpieces that involve a simple set up using a loop pedal, an acoustic guitar and a microphone. Genius.

3. Paper Buoys: Perhaps one of the more unusual bands to watch out for is the Paper Buoys. They debuted onto the scene with a hard-hitting single called ‘Sharp as Razors’, which holds a lot of political humour played out on a fun animated music video.

4. Kioko: Another promising addition to the Birmingham music scene is Kioko. They have already taken to the stage at Glastonbury and went down a treat to the huge crowds. They are a hybrid of pop and reggae and really know how to work a crowd and bring their music to life. 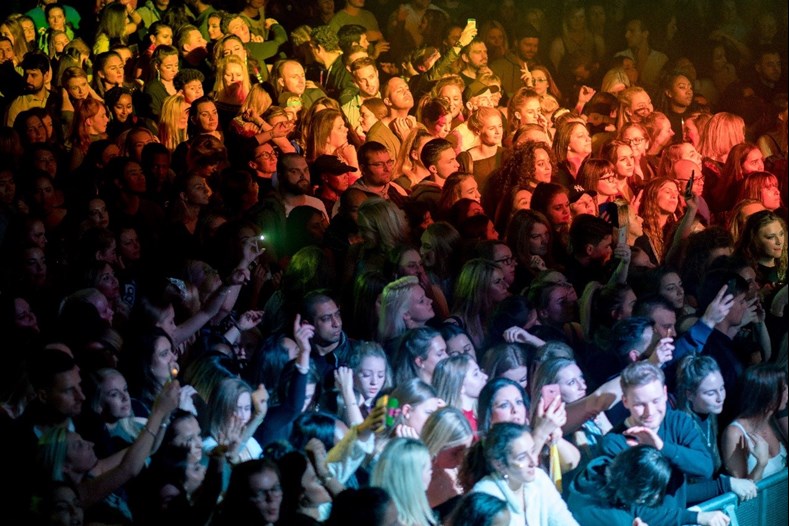 Birmingham is well known for its culture, football team and sprawling shopping opportunities but don’t forget that it is also where many of the UK’s top bands originated.

Below are some of the city’s best-known artists:

Johnny Foreigner, Swim Deep and The Fortunes are a few more famous names to add to the list and we expect there will be a lot more still to come in the future.

Wherever in the UK you are going to catch your next live music event, you can take advantage of Advance tickets with CrossCountry. You can save on tickets, even on the day of travel, up to 15 minutes before departure. Why not check out our Journey Planner to help you book your next trip to Birmingham or beyond.