A Guide to Live Music in Nottingham

If you fancy heading on a night out to catch a live gig, jump on a train to Nottingham with CrossCountry. You can even listen to our Spotify playlist found below while you travel, which features some of the best songs, bands and musicians from the city.

There’s nothing like catching a live gig, and live music in Nottingham will blow you away! You can see some of the world’s most famous musicians play in the city, along with up and coming names in the industry that hail from the area. Nottingham music venues can be found throughout the city and cater to all kinds of musical tastes.

Let’s take a look at some of the most popular concerts coming up in the rest of 2018 and into the New Year:

From the Motorpoint Arena with it’s 10,000-person capacity to the more intimate, yet hugely popular, Rock City, Nottingham’s live music scene is an exciting one for fans of all kinds of music genres.

Kylie Minogue is one of the biggest names to have taken to the stage in Nottingham recently. The Australian songstress visited Nottingham on the second night of her Golden Tour after opening in Newcastle. However, she altered her show for her Nottingham-based fans and instead of singing Breathe, she belted out crowd-pleaser I Believe In You. Which, as you might expect, went down a treat!

She also added in a change of outfit. She swapped out her usual glamourous wardrobe for a denim jacket emblazoned with the words “Nottingham Golden” on the back. 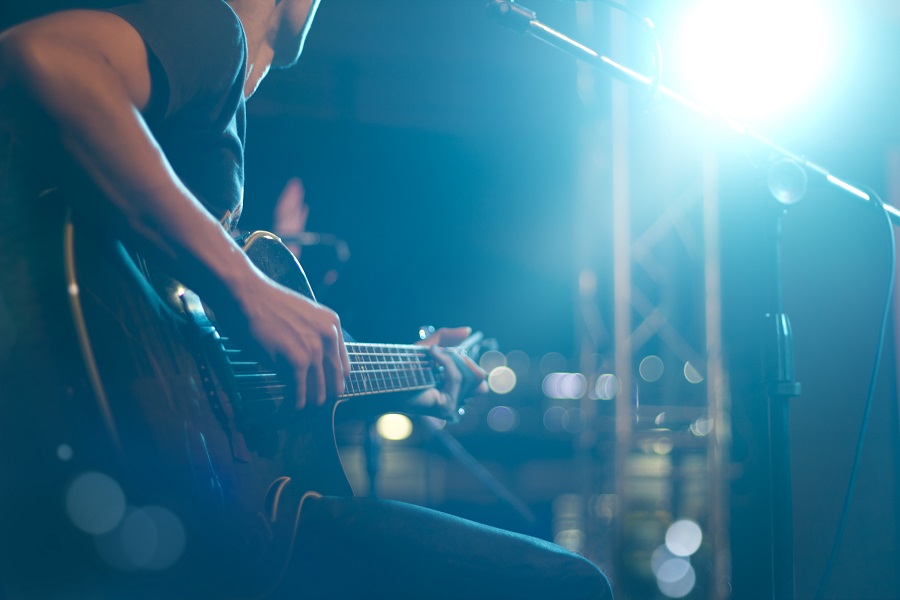 Nottingham has a rich history when it comes to producing musical greats and it looks like 2019 is set to be an exciting year for even more homegrown talent to come out of the city.

We’ve put together a little guide of some of the new bands that are set to break into the new music scene in the next year or so to keep your ears peeled for:

Do Nothing has an awesome stage presence and as a result, has a huge following that is growing all the time. Their entire image and sounds have changed since they were known as Field Studies and they now look and feel very similar to bands like the Arctic Monkeys. We’ve even included their debut single in our Spotify playlist.

As well as having a cool name, Slumb Party is a five-piece band who create some funky post-punk music. Guitars and saxophones are accompanied by fun sounds to create great songs that are made all the more enjoyable by their extremely energetic performances on stage!

Mixing American punk and alternative rock, this quartet of musicians create memorable lyrics that their fans just love to sing-a-long to. Their great lyricism mashed with heavy riffs make them a real crowd-pleaser and after their last album Serious Business went down a storm, we can’t wait to see what Grey Hairs will release next!

Do you know of any other up-coming bands from the city? 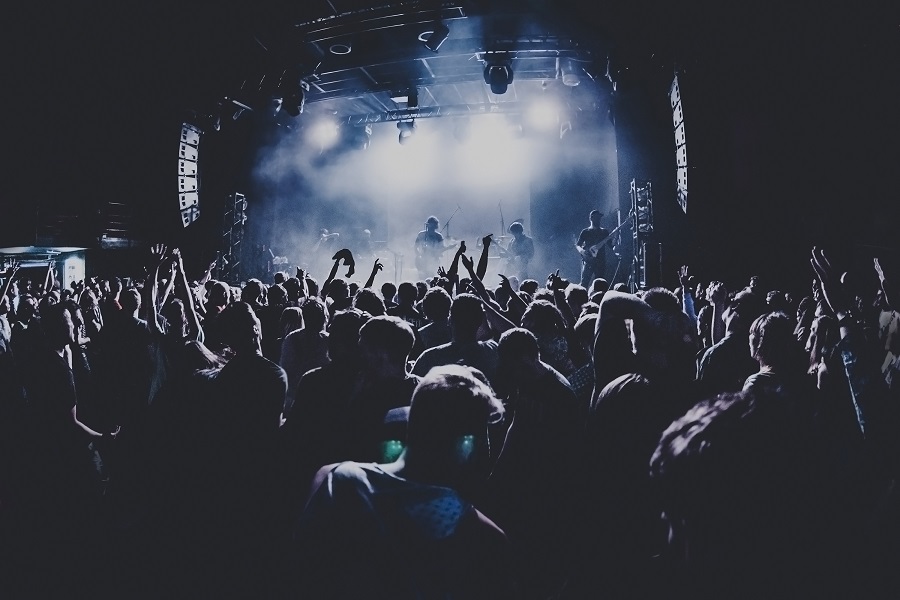 From Robin Hood to Su Pollard, Nottingham has given birth to a few famous names throughout the years. And it’s no exception when it comes to its musical talent either.

We’ve put together a list of some of the most famous:

John Parr hails from Worksop and he has created music for blockbuster movies such as Three Men & A Baby, St Elmo’s Fire and The Running Man. Graham Russell was also born in Nottingham and found fame when he paired up with Russell Hitchcock to create Air Supply and their hit ballad All Out Of Love. 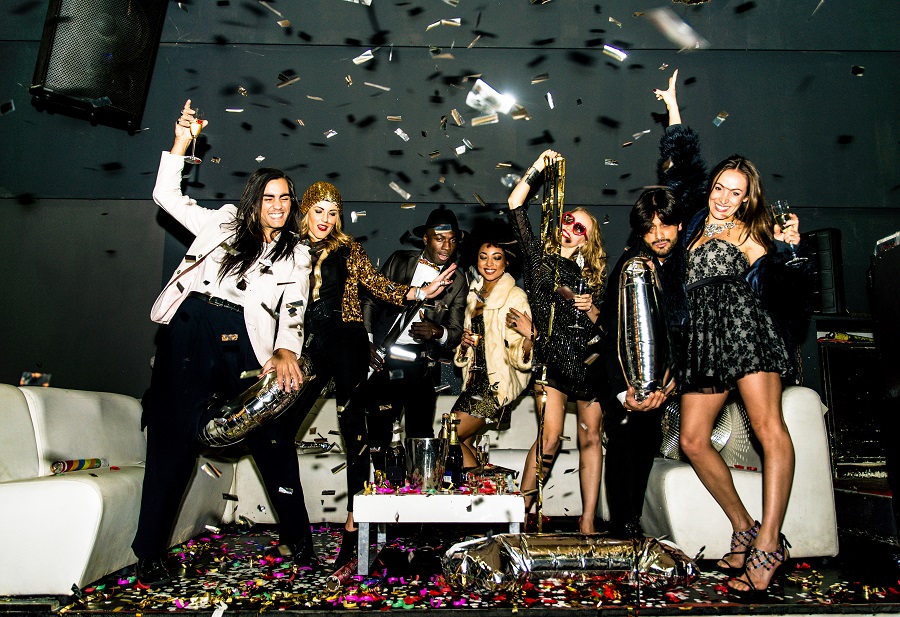 We’ve already mentioned two of the most popular places to catch a live gig in the city – Rock City on Talbot Street and Motorpoint Arena on Bolero Square – but there are plenty of other great venues and bars to talk about:

House of Coco Tang, Tilt, The Hockey Arts Club, Veeno and Das Kino are all certified cool places to hang out on night out in Nottingham.

If you fancy a night out watching live music in Nottingham, jump on a CrossCountry train. You can purchase Advance tickets with zero booking fees with CrossCountry, up to 15 minutes before departure. Book online or via our Train Tickets app and enjoy a night out in Nottingham without the hassle of driving and parking.