Home > Blog > Festivals and Events > Music on the Move: Leeds

The Best Live Music in Leeds

Leeds is a hotbed of musical talent. With nearby Sheffield and Manchester regularly churning out famous bands, Leeds has sat quietly in their shadows for many years. But times are changing, and the Yorkshire city is fast gaining its own reputation for producing some of the UK’s most eclectic sounds.

Whether you want to catch a small gig by a local upcoming band or you want to watch a concert at one of the large arenas; Leeds is an awesome city to soak up some sounds in.

There are plenty of destinations in the UK to head to if you fancy a night of live musical entertainment and CrossCountry can take you to many of them. Wherever it is that you choose to go, listen to our Spotify playlist featuring some of the best Leeds bands.

Whatever music you’re into - Leeds is a wonderful destination to visit to indulge your love of music. The city is bustling with live music venues and is home to bars and clubs to suit all budgets and tastes. To help you find the best places to enjoy some live beats, we’ve put together a handy list, so you know exactly where to head on your night out.

Popular Venues: One of the most famous venues to head to if you want to catch a live concert is the huge First Direct Arena. It holds an impressive 13,500 fans and has attracted huge names to grace its stage including Prince, Pearl Jam, Fleetwood Mac, Dolly Parton and even ‘The Boss’ himself: Bruce Springsteen. While smaller than the First Direct Arena, the O2 Academy Leeds still draws crowd pleasers to its venue. With a capacity of 2,300, everyone from Ellie Goulding to Morrissey has played to cheering crowds here. And let’s not forget the 100-year-old Brudenell Social Club, which is another firm favourite, as are The Wardrobe and the Belgrave Music Hall. 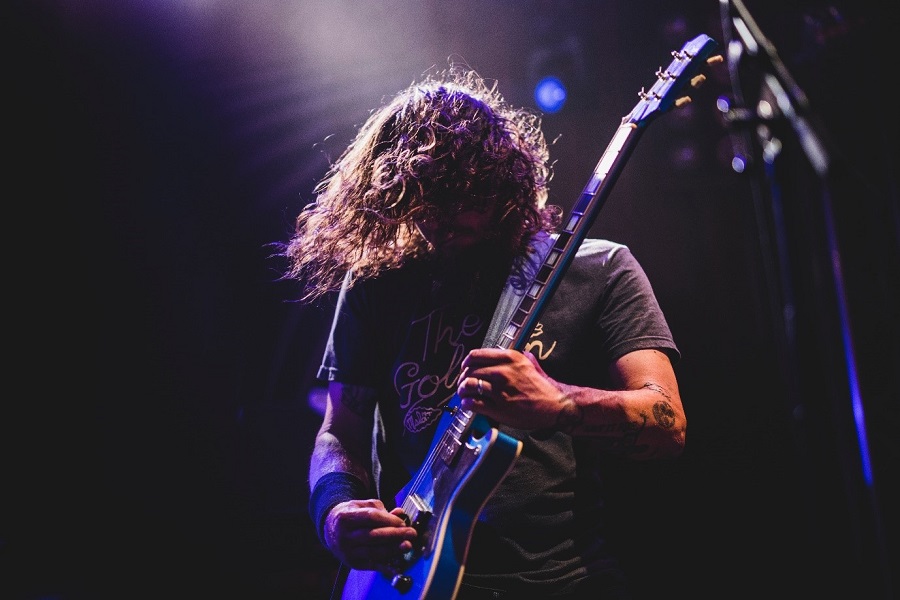 Intimate Venues: While the large arenas are great for taking in impressive shows put on by music industry giants, there are also plenty of more intimate venues to listen to music in Leeds. Hirst’s Yard not only delivers sounds from niche bands, but it also serves a vast selection of craft beer, which as we all know goes down rather nicely with live music. The Duck and Drake is another great venue that regularly puts on gigs which span all music genres including folk, rock and blues. If it’s more of an old-fashioned pub atmosphere that you’re after, The Fox and Newt is an awesome place to head to, especially if you love real ale. 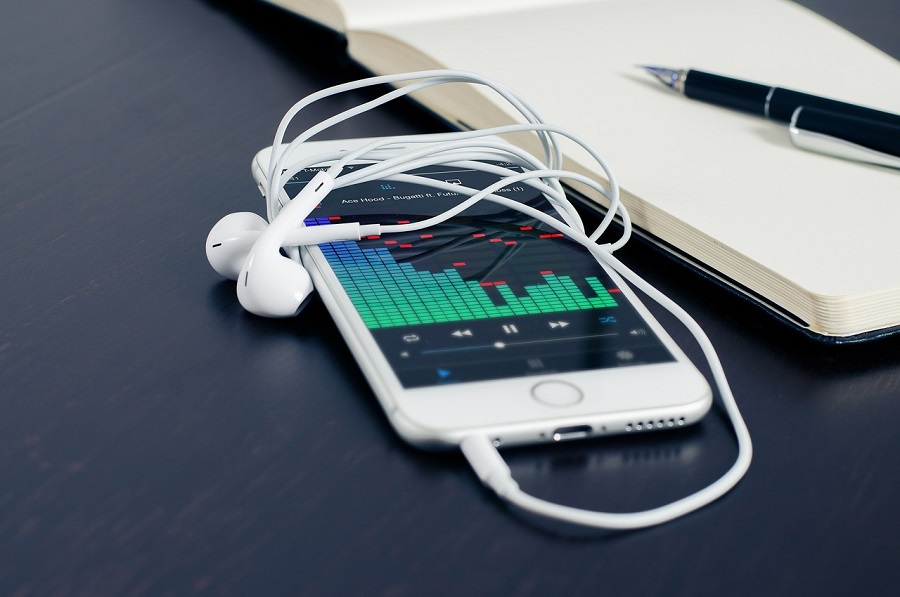 There are lots of well-established bands from Leeds including the likes of 70s synthpop duo Soft Cell and more recently the Kaiser Chiefs. The city has a reputation for creating quality homegrown musical talent, but it is also a wonderful part of the UK when it comes to recognising up-and-coming bands.

Check out our list of emerging artists to watch out for:

One of the city’s hidden musical gems is a super cool trio called White Royal. With songs like ‘False Window’ following in the footsteps of their debut song ‘Embassy’, it’s easy to see why so many people in the music industry are backing this Leeds band.

With just a beautifully played guitar and an extremely powerful voice, Eaves is also known by his full name Joseph Lyons. Songs including ‘Little Rock’, ‘Drawing Demons’ and ‘Timber’ prove he possesses the skills to take the country by storm.

Despite the extreme name of this rock band, their musical talent is far more sophisticated than you might expect. They are relative newbies on the Leeds music scene after making their mark with their impressive debut track ‘Sweat & Sulphur’.

The Barmines, Carnabells, Zealous Doxy, Autobahn, Happy Daggers and The Velveteens also hold a lot of potential to impress in the next few years. Keep your ears open for songs from any of these bands and you will find some of them in our Spotify playlist at the top of this article if you want to sample some of their sounds. 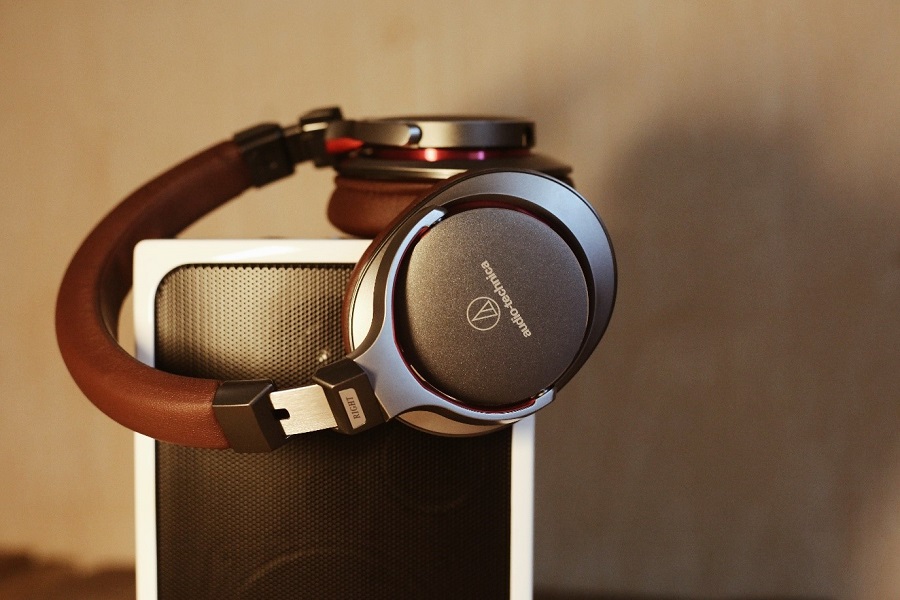 Leeds has produced some famous bands over the years, as well as many smaller musicians still searching for their big break. If you have an ear for unique bands, it’s likely you will have heard of many of the well-known names and those you don’t know are well worth checking out.

Below are some of the most recognised names in the world of music who originate from Leeds:

While the city has indeed produced famous artists such as the chart-topping Kaiser Chiefs, it has also made a name for itself through its lesser-known talent. Many small local bands draw large crowds in venues all over Leeds and these notable musicians form much of the resident music scene. 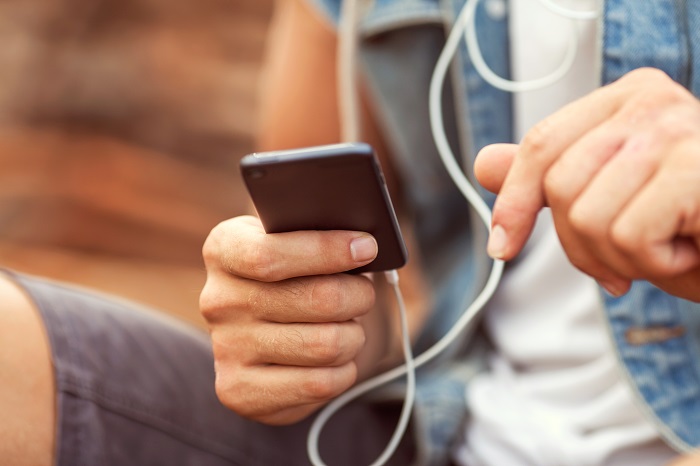 Whether rock, Indie or pop gets your feet tapping to the sound of music, the musical talent in Leeds is certainly making a lasting impression.

Wherever you are going on your trip, take advantage of Advance tickets with CrossCountry and save money on tickets, even on the day of travel, up to 15 minutes before departure. Also, why not check out our handy Journey Planner to help you book your next trip to Leeds or beyond?