Home > Blog > Festivals and Events > Music on the Move: Manchester

The Best Live Music in Manchester

Manchester and music go hand-in-hand. The city’s music scene has roots in everything from jazz, indie and blues to pop, punk and soul, and it brags an influential presence in the music world. With its name firmly on the musical map, Manchester is pumping with every genre of melodic genius.

We want to take you on a musical journey into the city with our first edition of ‘Music on the Move’. We’ll show you where to go to enjoy Manchester gigs, who the up-and-coming bands are, which famous artists hail from Manchester and where the best music venues can be found.

If you’re a music fan on your way to Manchester, listen to our Spotify Playlist:

Whether you want to catch a show from an emerging act or see a massive arena concert, Manchester is the city to head to. The 2019 Manchester music calendar is jam-packed with gigs by bands from all over the world. In fact, you can already book tickets for shows up to the end of 2019 and you can watch artists play in everything from small basement venues to huge stadiums.

Here are some of the upcoming gigs in Manchester in 2019: 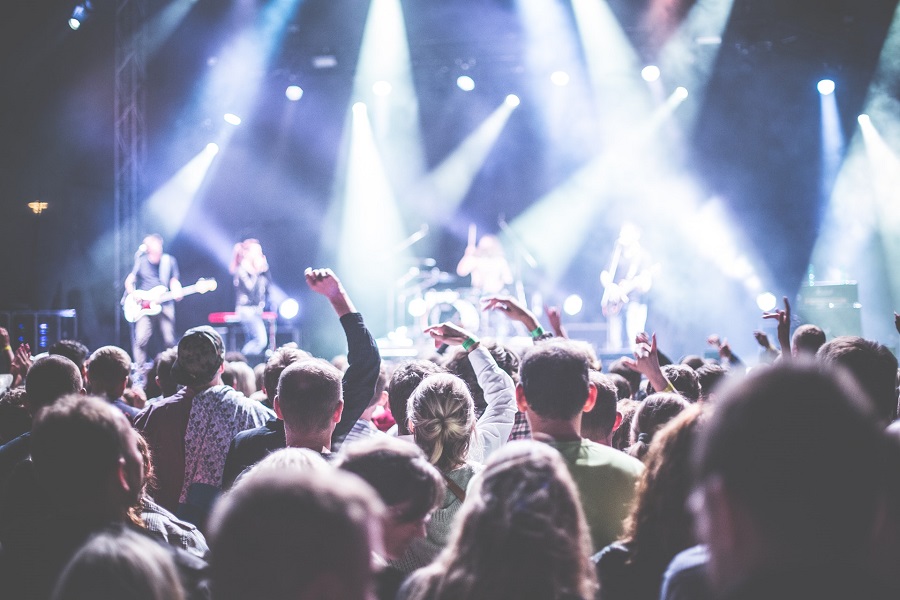 As well as well-established names, there are always lots of emerging Manchester bands ready to take the UK by storm. With music to suit all tastes, 2019 looks set to welcome a tidal wave of new musical talent.

A hotbed for musical talent, check out our medley of upcoming names to keep your eyes and ears peeled for:

Aitch has been hailed as one of the U.K.’s most-buzzed-about rappers and it’s easy to see why. The Manchester-based MC released his debut single “Trust Me” late last year and before that, dropped a freestyle video called “Straight Rhymez” that took the Internet by storm. Don’t be fooled by his 18-year-old face, his mix of grime, rap and drum and bass is chic and astute, and his use of internal rhymes is just mind-numbing.

Despite having released two records prior, Kiran Leonard’s latest album Western Culture is his first professional studio album and his first with the backing of his live band. Though assisted by some additional players, Leonard contributes the lion’s share of instrumentals with everything from guitar, organ, piano, violin and vocals to sandpaper, goat bells and frying pan.

Pop into the smaller venues in the city on a week night and you’ll be sure to find some amazing local line-ups. You can also head to a festival such as Carefully Planned or SFTOC to catch incredible performances from some homegrown talent. 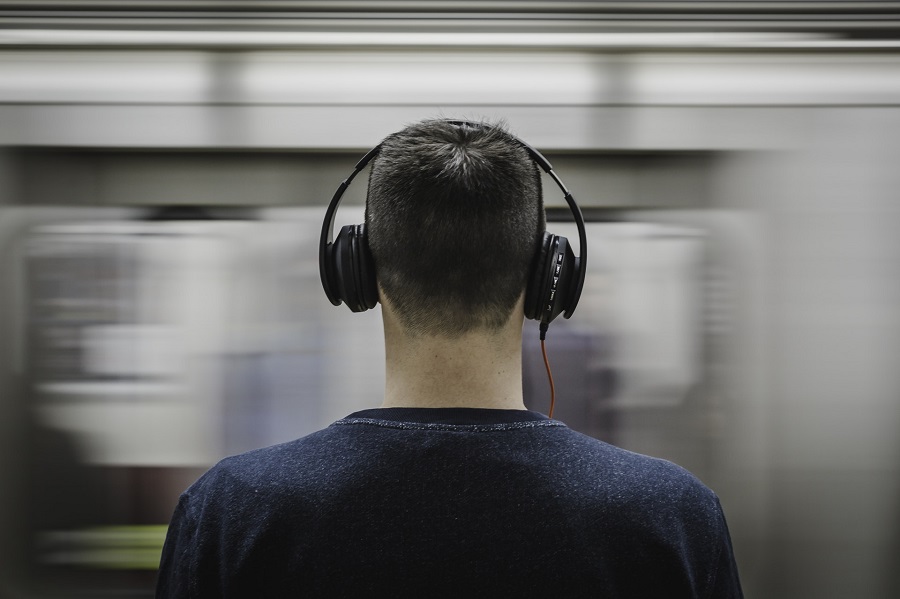 Some of the world’s most influential artists hail from Manchester. Its prolific music scene spans decades and has witnessed the birth and global fame of bands and solo singers, from the likes of Oasis to Maurice Gibb.

Check out some of the most famous names in the Manchester music biz: 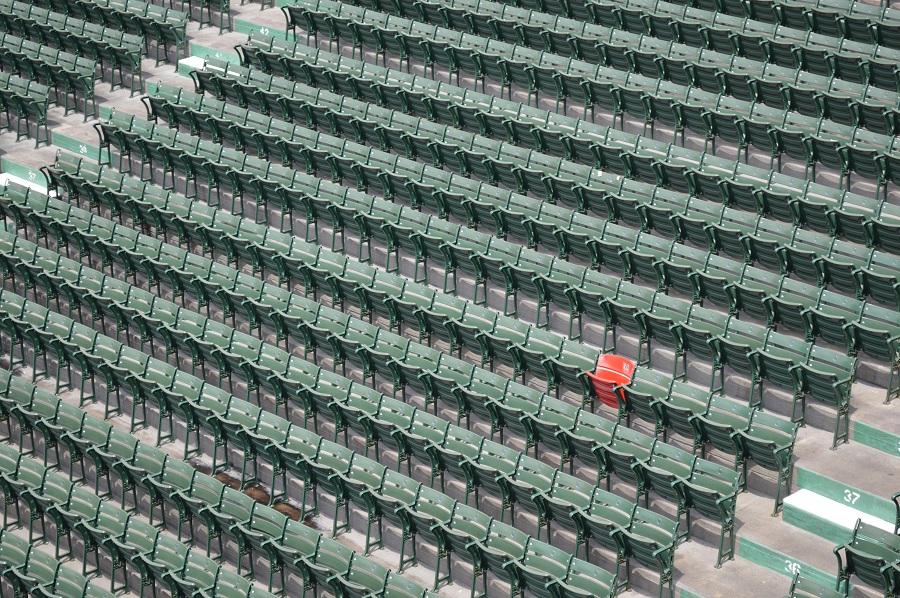 Whether you love house, hip-hop, garage, indie, funk, pop or punk you can find something to quench your musical thirst in the city’s plethora of bars and clubs.

Popular Venues: Some of the most famous venues in Manchester include the O2 Apollo, the Etihad Stadium, the Manchester Arena and Bridgewater Hall. You can expect to enjoy concerts from some of the biggest names in the music business, along with tens of thousands of screaming fans.

Intimate Venues: If you want to listen to some catchy tunes by lesser-known acts, head to Gorilla, Albert Hall, Castlefield Bowl, The Deaf Institute or Band on the Wall. Soup Kitchen also boast a highly regarded music ethos and are the perfect venues for listening to up-and-coming resident artists.

Whatever your musical preferences, Manchester’s lyrical legacy is an almighty one. If you are heading to Manchester on one of our trains, sit back and relax while listening to our Spotify playlist above that features some of the city’s most prolific artists.

Wherever you are travelling to, you can get discounted Advance tickets with CrossCountry. Discover more with our Journey Planner today.