Home > Blog > Festivals and Events > Music on the Move: Sheffield

Music on the Move: Sheffield

Sheffield’s creative integrity can be seen in its music scene that is spirited enough to rival that of its trendy neighbour Manchester. From students to musicians, and jazz to raves; Sheffield is home to a myriad of musical charm that makes it one of the UK’s best destinations for catching a live concert.

With a whole host of intimate venues and larger concert halls to enjoy, we thought Sheffield would be the perfect destination to feature in our second edition of ‘Music on the Move’. Let us show you where you can listen to the best live performances, famous names in music who come from the city and upcoming gigs in 2018.

Wherever you are heading, listen to our Spotify playlist featuring some of the best Sheffield bands and enjoy your journey even more!

Sheffield is the perfect place to indulge your musical side with genres stretching from pop to garage, soul to jazz, Indie to rock. There are plenty of clubs and bars to tour around. So, we’ve put together a list of some of the top music venues below, so you know where to go to soak up the best beats:

Popular Venues: The O2 Academy Sheffield, the Sheffield Arena, Leadmill, The Plug, Corporation and West Street Live are the most popular, larger music venues. Leadmill has hosted huge names including Snow Patrol, The Strokes, Arctic Monkeys and Coldplay, while The Plug has welcomed he likes of Lilly Allen, Prodigy and Patti Smith.

Intimate Venues: Many of the best venues are part of the city’s underground music scene. Bungalows & Bears put on free shows, while Picturehouse Social is perfect for dancing while listening to live music. The Queens Social Club, The Rocking Chair and The Harley are also great places to listen to up-and-coming bands and tickets can usually be purchased on the door on the night of the event. 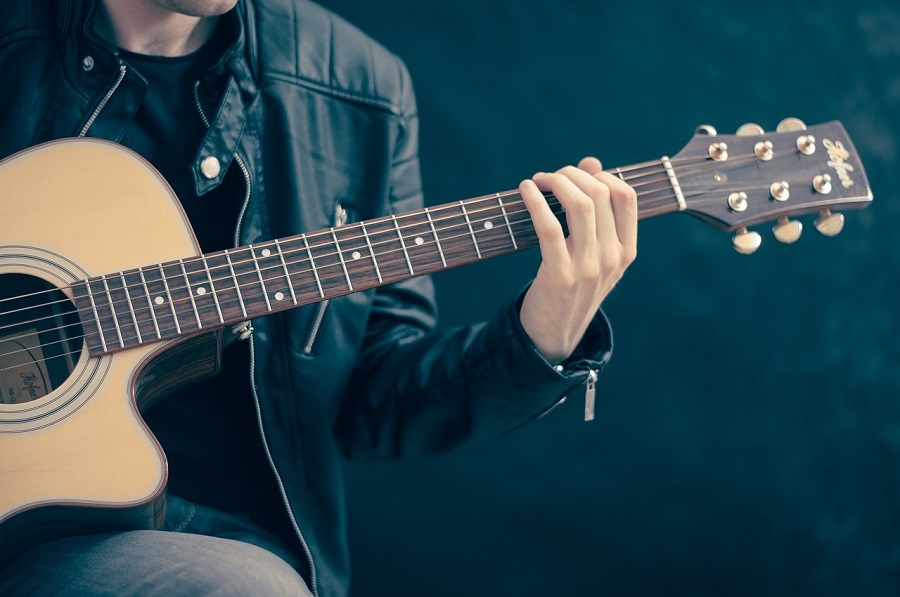 The great thing about catching a gig in the Steel City is that there’s something for everyone to enjoy. In 2018, you can book tickets to all kinds of live music shows and we’ve got a rundown of some of the top live gigs due to be played in the city: 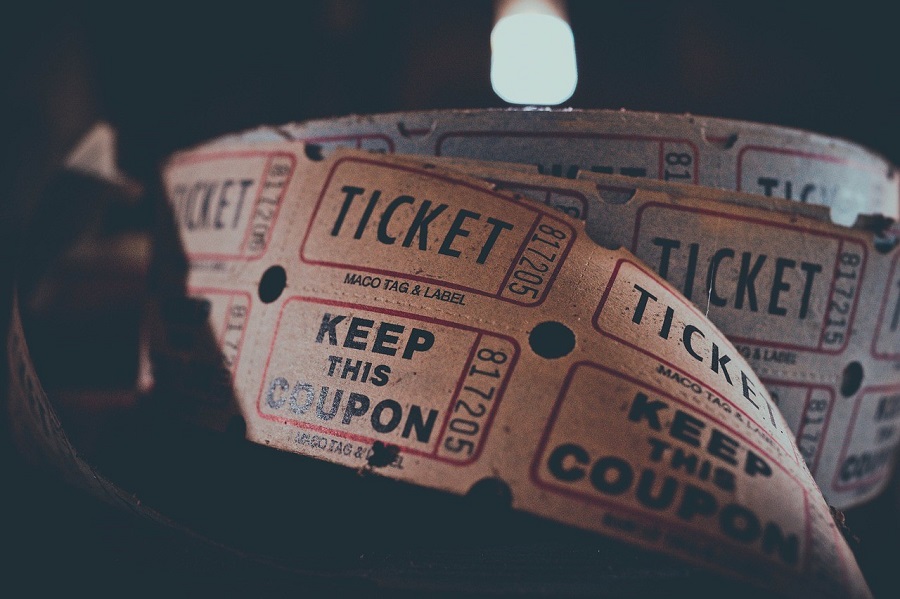 There are lots of well-established names in the Sheffield music scene including The Arctic Monkeys, Pulp, The Human League, Def Leppard and Moloko. And with its tendency to produce quality homegrown musical talent, Sheffield is a great city to find emerging bands that are set to take the country by storm.

Check out our list of up-and-coming names to keep your eyes, and ears, open for:

After a decade rocking together, Dead Like Harry are beginning to make a real name for themselves and it’s only a matter of time before they come a household name. DLH dip into multiple genres of music, with blues, rock, country and folk all popping up in their songs. This talented group writes some wickedly catchy tunes, with everything from chilled melodies to upbeat numbers.

If you love stripped-back Indie music, look out for The Hosts. They often play local gigs and recently released their debut album Softly, Softly that went down brilliantly with their fans. Currently hard at work on their second album, The Hosts pull off quirky music with style and panache; it’s only a matter of time before they become one of Sheffield’s big hitters.

The eccentric Iron Sphincter bring a unique edge to the Sheffield music scene. They claim to eat cloned dead musicians to glean their talent! And it seems as though this technique works for El Lardo Infecto and co. as they have a huge following, with crowds regularly eager to watch the wild shows put on by this tongue-in-cheek band throughout the Steel City.

Whether you head to one of the city’s smaller venues mid-week to catch a show or you pop to one of the bigger hotspots on a Saturday night, there’s plenty to entertain you when it comes to watching homegrown Sheffield talent. 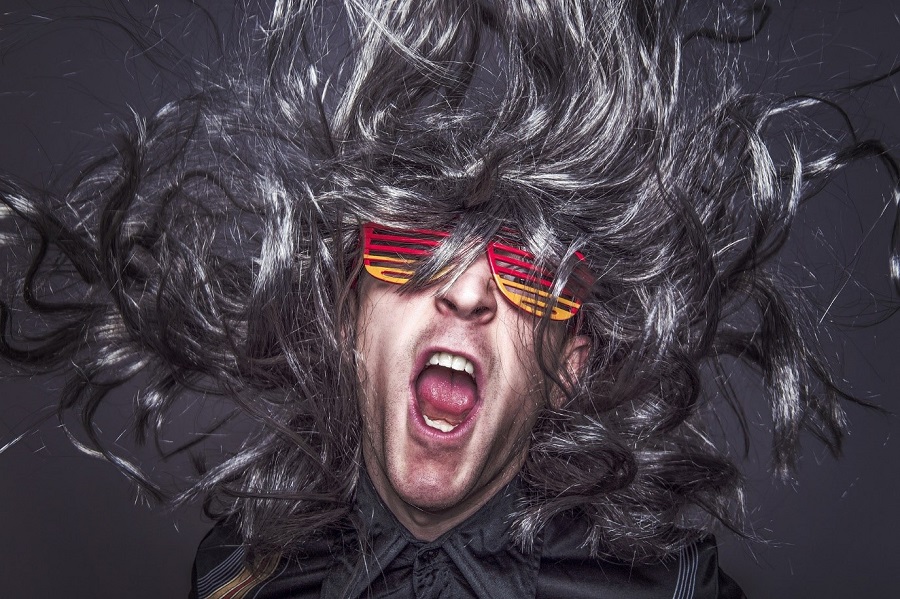 Some of the biggest names in the music world hail from Sheffield. Its reputation for producing bands that have enjoyed global fame precedes the city and you might be surprised to learn that some of your favourite superstars originally come from this unique city.

Let’s take a look at some of the famous names to come out of Sheffield: 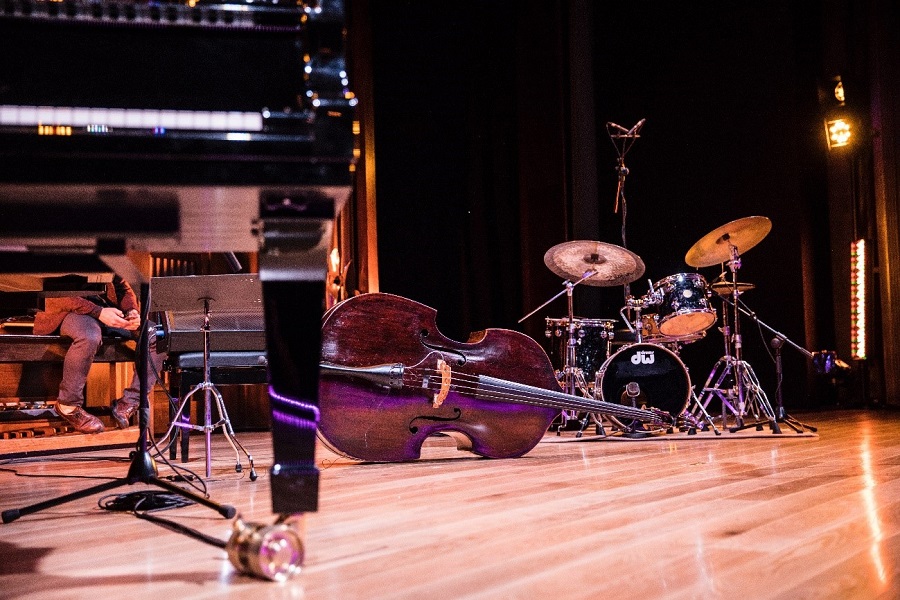 Whatever type of music gets you tapping your feet, Sheffield’s musical scene is a powerful one. If you’re on your way to the Steel City, why not sit back and listen to our Spotify playlist above featuring songs from some of the most popular artists from the city?

Wherever in the UK you are going, you can take advantage of Advance tickets with CrossCountry and save money on tickets, even on the day of travel, up to 15 minutes before departure. Also, check out our handy Journey Planner to help you book your next trip to Sheffield or beyond.