WW1 Centenary Events Across The UK

November 11th is the day that the country takes a moment to collectively remember the impact of the First World War and to commemorate all those who gave their lives in the line of duty since. It’s often a poignant time of year, and this year it’s likely to be especially so. 2018 marks 100 years since the end of the Great War, and this year’s Armistice Day brings to a close four years of celebrations and memorials.

For many people, taking part in a community memorial is a significant way to mourn and remember. With that in mind, we’ve put together a list of events taking place across the country on our network.

You’ve probably heard the story of the football game that brought together soldiers from both sides of the First World War. In memory of this, the British Army Football team will be facing off against the German Armed Forces Football team. Previous matches have been hotly contested so it promises to be a great event.

Costs: Buy your tickets online; adult tickets are £5 and come with 2 kids’ tickets. 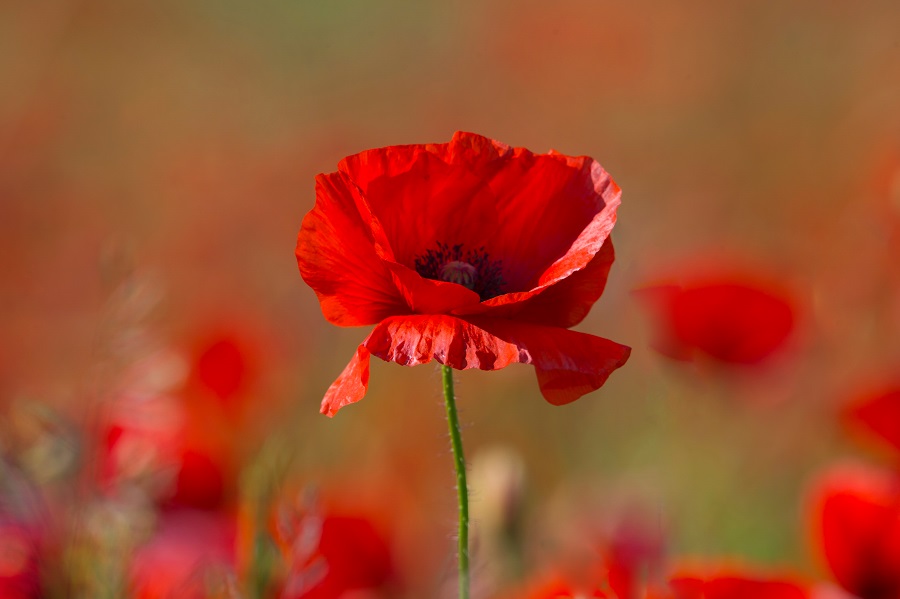 Bristol – The Battle of the Ancre live Film & Orchestra Tour

Join The Bristol Ensemble, conducted by William Goodchild, for a night to remember. The Ensemble will accompany the amazing The Battle of the Ancre IWM 1917 film, which shows the winter stages of the Somme campaign on the Western Front. The period footage and skilful editing of this heart-rending piece of film make this an unmissable event. The Bristol showing forms part of a tour, so, if you can’t make it to Bristol, check the website to see if you can go another time.

Join visitors at the Imperial War Museum North in a two-minute silence. Afterwards, join the Big Picture Show film in the Main Exhibition space, themed around the centenary. You can also take the opportunity to explore the many exhibitions on offer, with loads of fascinating information about military history, including WW1.

Costs: This event is free to attend.

Edinburgh – Open Air Service of Commemoration of the Armistice for Leith

Wrap up warm for this open-air service of commemoration, attended by Lord Provost and conducted by Rev. Iain May. A choir and Lowland Band of Royal Regiment of Scotland will be supporting the service. The service will remember all those who lost their lives, including the 7th Battalion The Royal Scots, who suffered historic losses in the Quintinshill rail disaster of 22 May 1915.

Where: Outside Malmaison Hotel Leith Docks

Costs: This event is free and no tickets are required. 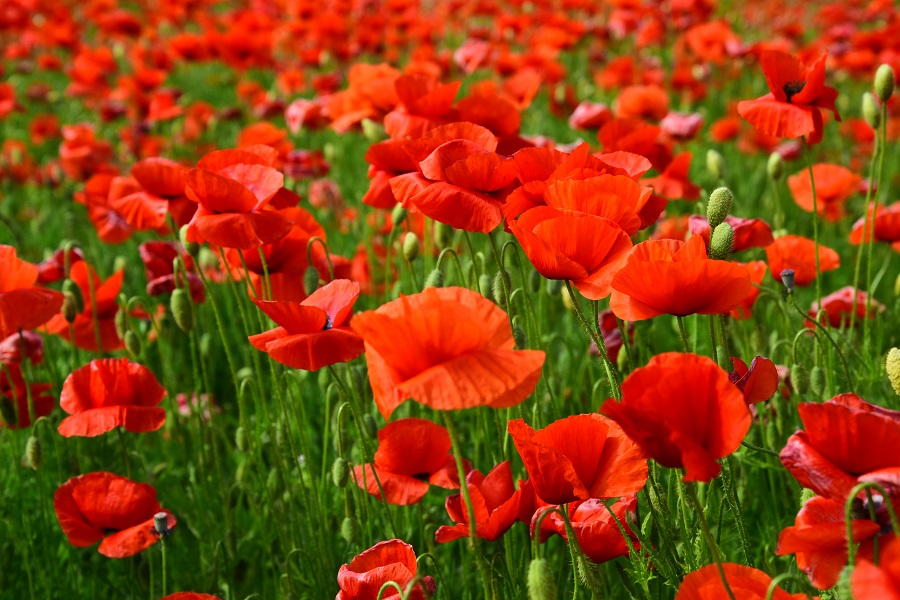 Join the congregation of St James Doncaster, The Railway Church, for their memorial service. Wreaths will be laid by former soldiers who attend the church, and a lament will be played at 11am on the bagpipes. This promises to be a moving service in a beautiful historical building.

Costs: The service is free to attend, and everyone is welcome to join.

Newcastle – Songs and Stories of the Great War

In tribute to all those involved in the fighting, the Fernham Ensemble will take you on a journey from when war was declared in 1914 through to the Armistice in 1918. The performance combines songs, war stories and poems into an evening which is sure to provoke laughter and tears.

Sheffield Cathedral is hosting several services for Remembrance Sunday, the final of which will be a singing of Evensong. The Sheffield Cathedral Choir, a 40 strong chorus of boys, girls and men, will perform a powerful liturgy as part of a service reflecting on the armistice and a commitment to building peace. Even if you don’t usually attend church, the beautiful music of this service makes it a fitting way to celebrate Remembrance Sunday.

Costs: No tickets needed and all are welcome.

The railways played a pivotal role in the first world war, find out more in our interactive slider:

However and wherever you decide to spend Armistice day, book an Advance ticket  via our website or our Train Tickets app.