Britain has a long and rich history of producing delicious desserts, which is not surprising - it is the best part of a meal, right? Join us on a culinary journey around the UK to discover some of the most popular traditional British desserts and their origins.

We’ve put together recipes of four traditional British puddings that locals love. From the Cornish coast to the Scottish Lowlands, you can bake these beautiful British puddings at home. Alternatively, if you’re in town, we’ve mentioned some local eateries where you can pick up the dessert made by an expert.

It’s important to mention that some of the eateries may not be operating due to the pandemic. Make sure you check what’s open and plan your journey accordingly.

Technically not a cake but a pastry, Eccles cakes are a traditional British dessert especially beloved in the North West. Eccles cakes originated in (you guessed it!) the town of Eccles in Greater Manchester. Round and flat in appearance, they consist of a buttery puff-pastry filled with dried fruits and spices, and are baked until they are flaky golden brown. These cakes make the perfect treat for afternoon tea and are easy to make at home.

Why not try an Eccles cake with afternoon tea at the Manchester Art Gallery Café? The Gallery Café is located just a 12-minute walk from Manchester Piccadilly station.

How to make Eccles cakes 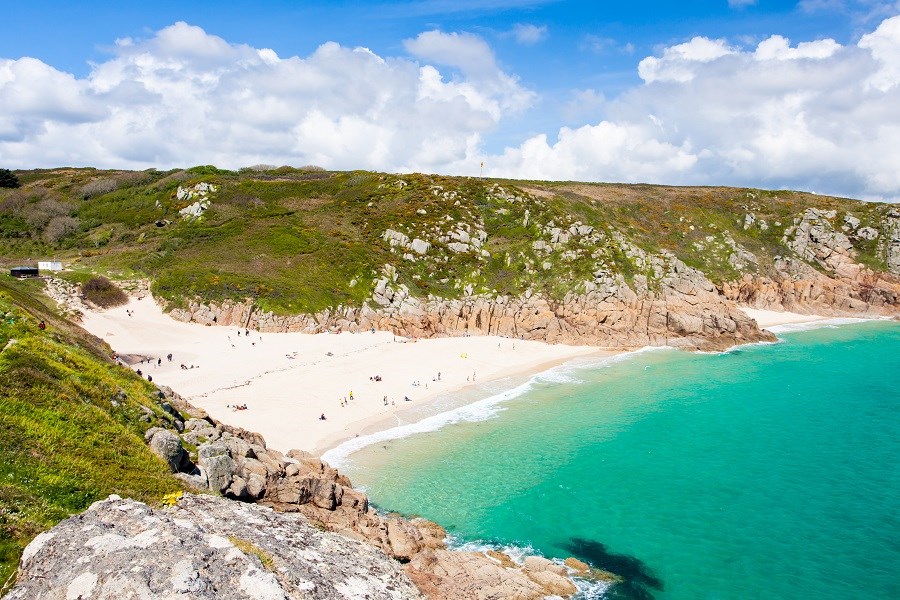 Despite the name, a Cornish hevva or ‘heavy’ cake is not particularly heavy and is essentially a light fruit cake. Another traditional English dessert, this delicious Cornish delicacy was traditionally made by fishermen’s wives to welcome their husbands home from a successful fishing trip. Its main distinguishing feature is a criss-cross pattern marked on top of the cake, resembling a fishing net.

You can try this classic Cornish speciality at Rowe’s Bakers. They have bakeries all over Cornwall, but there are two within a ten-minute walk of Penzance station.

Ingredients for one thin cake

How to make a Cornish hevva cake

Welsh cakes - the traditional treat of Wales - have been enjoyed since the late 19th century. They were a favourite with coal miners, thanks to their small size and delicious taste. This popular griddle-baked delicacy is a cross between a scone, a pancake and a cookie and is incredibly unique in taste and texture.

How to make Welsh cakes 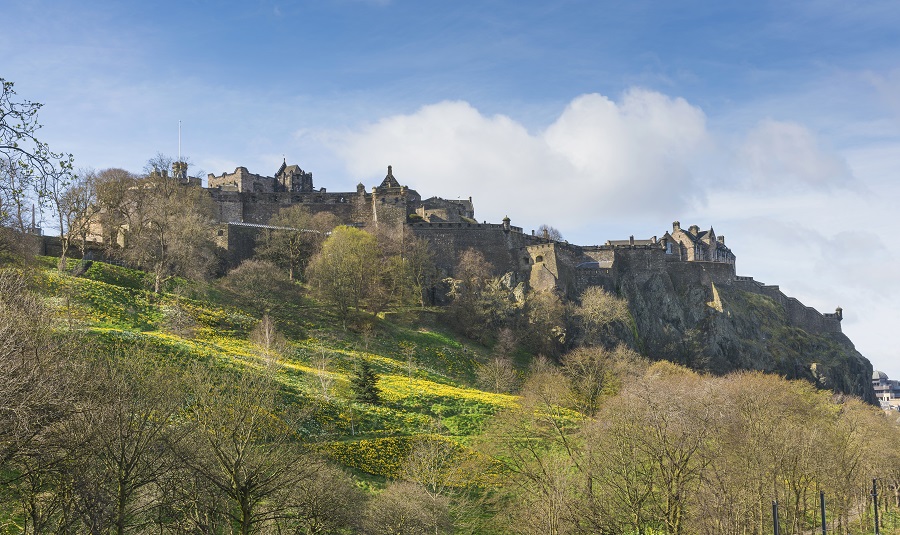 Shortbread is a traditional Scottish dessert. This decadent buttery biscuit has been a year-round favourite for centuries and was particularly popular with Mary Queen of Scots. It originated from dried, hardened dough left over from bread making. The yeast in the bread was replaced by butter and shortbread was born. This irresistible Scottish favourite is incredibly simple. Consisting of only four ingredients, it makes the perfect treat to bake at home.

Indulge in this crumbly delicacy at the Shortbread House of Edinburgh, a 20-minute bus journey from Edinburgh city centre towards Leith.

How to make Scottish shortbread

As well as sampling local delicacies, there’s loads to do in the destinations we’ve mentioned, as well as other cities and towns all over the UK. If you’re keen to have a staycation, make sure you take advantage of great savings with our Advance train tickets.