Community makes an impact on the North Staffordshire Line

The community engagement work being done by North Staffordshire Community Rail Partnership (CRP) is a great example of just how much impact can be made to local rail with just a small contribution from our Community Engagement Fund.

A total grant of just over £535 has enabled the CRP to help local schoolchildren and community partners learn, appreciate and contribute to station history and create lasting tributes on the Crewe-Derby route.

The first is at Alsager station, which has celebrated its 170th anniversary in fine style through three new pieces of station artwork created by pupils from Excalibur Primary and Alsager School working with the station adoption team.

The designs represent both the historic ‘Jinty’ – the nickname of the Henry Fowler locomotive based at the Alsager engine sheds – and connectivity options from the station to all parts of the UK.

Lead adopter Trevor Cotton said: “2018 was a historically important year for our station and so a great opportunity for us to work alongside young people in our community to help them learn and appreciate the importance of railways. Support to our CRP from organisations like CrossCountry is vital to small adopter groups like ours as it gives the incentive to develop new ideas, which in turn helps us learn new skills, work as a team and bring in extra funds and involvement from the community.” 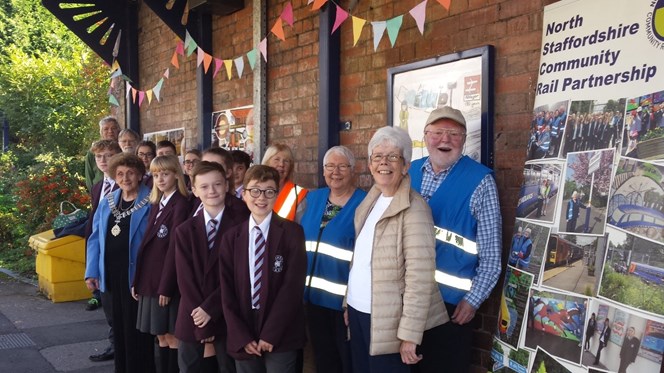 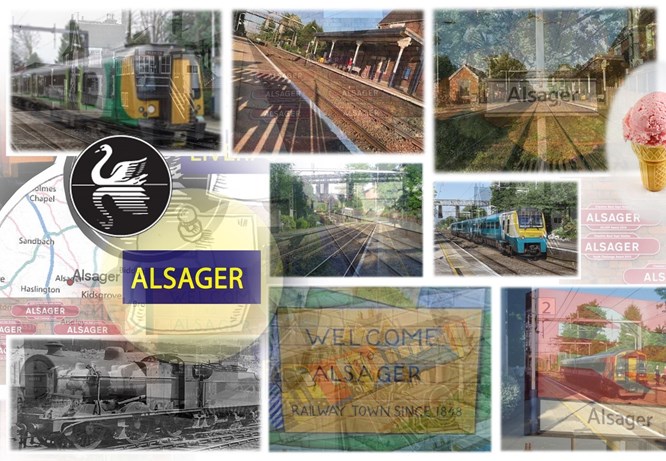 The CRP’s second initiative, supported through the Community Engagement Fund, raises awareness of the Jellicoe Express, the naval train that carried thousands of troops from London via Crewe to Orkney during the World Wars.

The funds have enabled the donation of a permanent plaque now installed at Platform 12, Crewe station, to remember the bravery of the troops and the stalwart support of the auxiliary services who served them at Crewe.

As Michael Willmot, CRP Chair, says: “The Jellicoe Express was the longest scheduled rail service ever to run in the UK. It is fitting that there is now this permanent memorial to commemorate all those who used the train and all those who provided sustenance and support at stations along the anxious 22 hour, 717-mile route.” 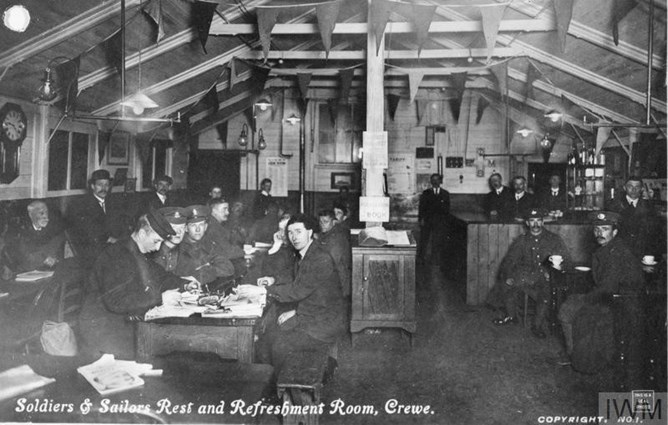 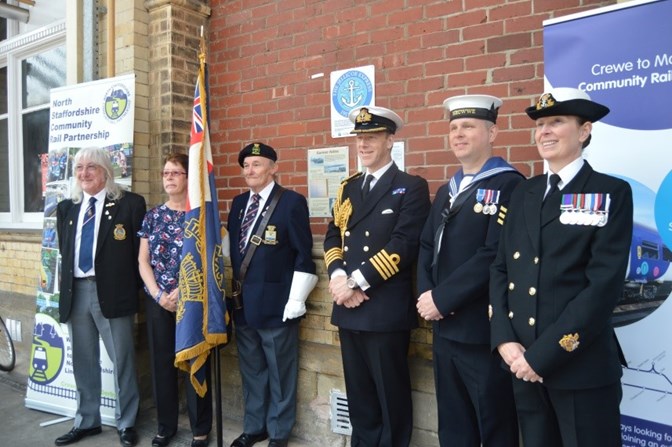 Representatives of the Royal Navy and the Royal British Legion joined in the plaque commemoration ceremony held at Crewe station in 2018.