Leeds train station is one of the busiest in the UK outside of London with 17 platforms. It originally opened in 1938, but huge refurbishments in 2002 and 2008 have modernised it, turning it into a truly 21st century station.

CrossCountry runs many different services in and out of Leeds, with Leeds to Doncaster, Leeds to Glasgow, Wakefield to Leeds, Derby to Leeds, Leeds to Bristol, and Leeds to Durham being some of the most popular.

Need more information on travelling in and around the city? Check out our trains to Leeds page.

Things to do in Leeds

Leeds is a culture hub within Yorkshire and the third largest city in the UK. It’s no surprise it has huge range of attractions, dazzling nightlife and retail options shopaholics dream of.

For attractions, you’ll want to visit some of the city’s many art galleries, including the recently refurbished Leeds Arts Gallery and the historic The Henry Moore Institute. There are plenty of sculptures and examples of public art dotted all around the city as you wander. The Leeds music scene is on full flow during the summer, and there’s no better place to find it than at Leeds Festival. And can you really visit Leeds and not be consumed by the city’s love for football? Elland Road is close to the centre and a great way of soaking up the Leeds culture.

If you’re on a shopping trip, Trinity Leeds should be your first port of call. It’s home to all of your retail favourites, with 120 shops, bars and restaurants under one glass roof. Kirkgate Market is a historic venue dating back to 1875 and provides a way of bargaining some great deals, while the Corn Exchange is the place to visit independent shops with niche products.

When you visit Leeds, you have to try one of the city’s famous curries. We recommend Bundobust, but there are plenty of Indian restaurants scattered around. The Midnight Bell is great for a Sunday roast, while Nash’s Fish and Chips offers the best of British cuisine.

Where is the train station in Leeds? +

Leeds train station is on the south side of the city centre, just a few minutes’ walk to everything you need, such as Trinity Leeds and the city’s most popular bars and restaurants.

How big is Leeds train station? +

Leeds has a total of 17 platforms, making it one of the largest in the UK outside of London. It services around 30 million passengers a year.

How far is it from Leeds train station to an airport? +

The closest airport to Leeds is Leeds Bradford at just under 7 miles. There is a direct bus which takes 40 minutes. The other closest international airport is Manchester, which is an hour and a half on the train or a two-hour drive.

How far is Leeds train station to Elland Road? +

Elland Road is just a 13-minute park & ride journey from Leeds train station. The bus takes you from Trinity P stop and drops you off just outside the stadium. You can also take a number of regular buses, including the 51, 52, and 55.

Can you leave luggage at Leeds train station? +

There is luggage storage at Leeds train station. There is a staffed luggage facility which you can use for £3, giving you three hours of storage time. There are limits on baggage size. 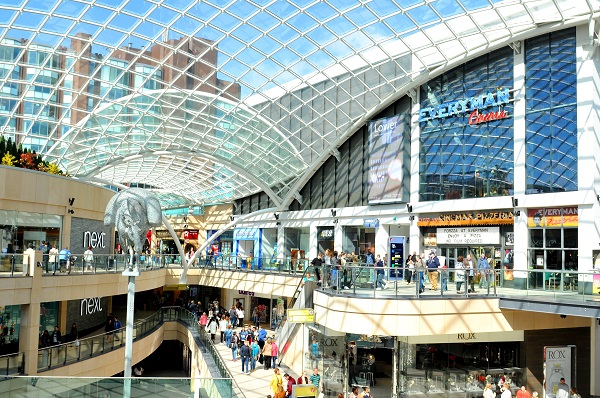 A Guide to Shopping in Leeds 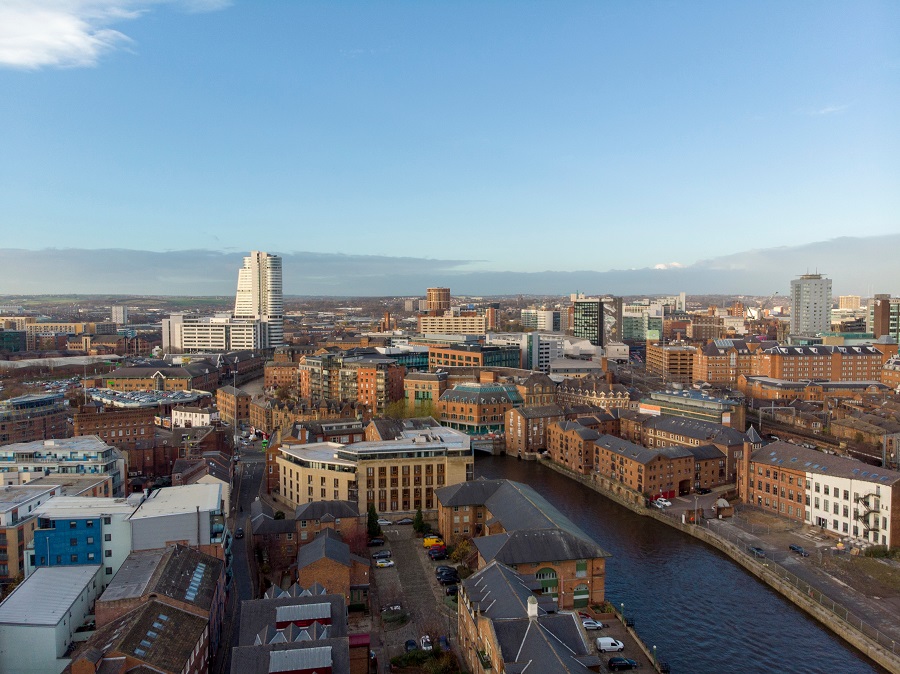 Free Things to do in Leeds

From ancient ruins to city art, here’s the best of free Leeds 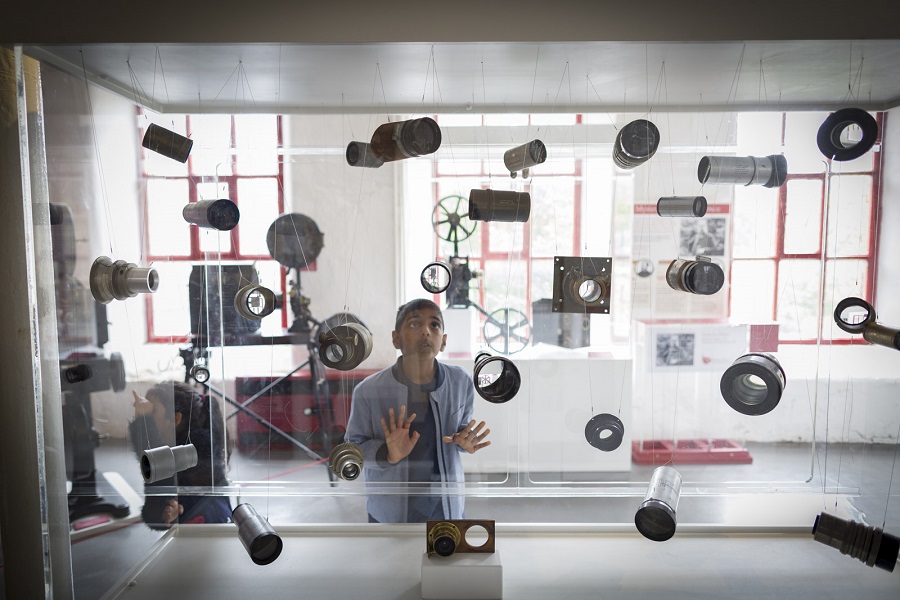 Family Days Out in Leeds

Discover our favourite fun-filled family days out in Leeds