Discover the weird and wonderful world of cheese-rolling

CrossCountry provides direct services to Gloucester and Cheltenham Spa train stations from all over England, Scotland, and Wales. So, whether you’re travelling from Bristol to Gloucester or Cardiff to Cheltenham, don’t forget to book your tickets in advance to save on your fare.

About the Cooper’s Hill Cheese-Rolling and Wake 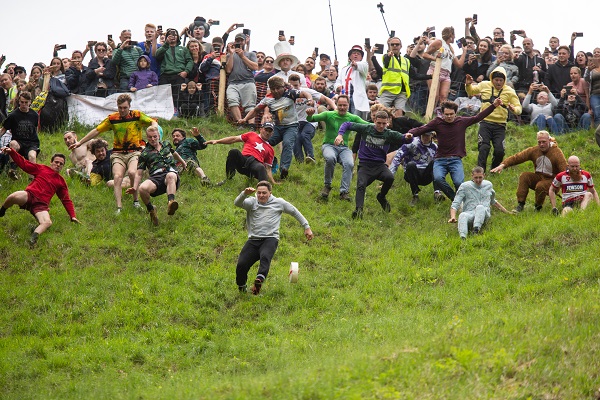 Every Spring Bank Holiday, something very strange happens at Cooper’s Hill, near Gloucester. A group of people – now from all over the world – race down the steep hill in pursuit of a round of Double Gloucester cheese – now a plastic fake after a 4-kilogram round of cheese travelling at 70 miles per hour was deemed too dangerous. Yes, you read that right.

However mad this sounds, the Cooper’s Hill Cheese-Rolling and Wake contest has gained international fame, and it was even the subject of a 2020 Netflix documentary.

The ceremony is thought to be over 600 years old, with the first written evidence of it dating back to 1826. Several origin stories have been proposed, from grazing rights to religion. Whatever the reason for this weird and wonderful event, it attracts hundreds of viewers every year, and still continues to entertain and baffle in equal measure. 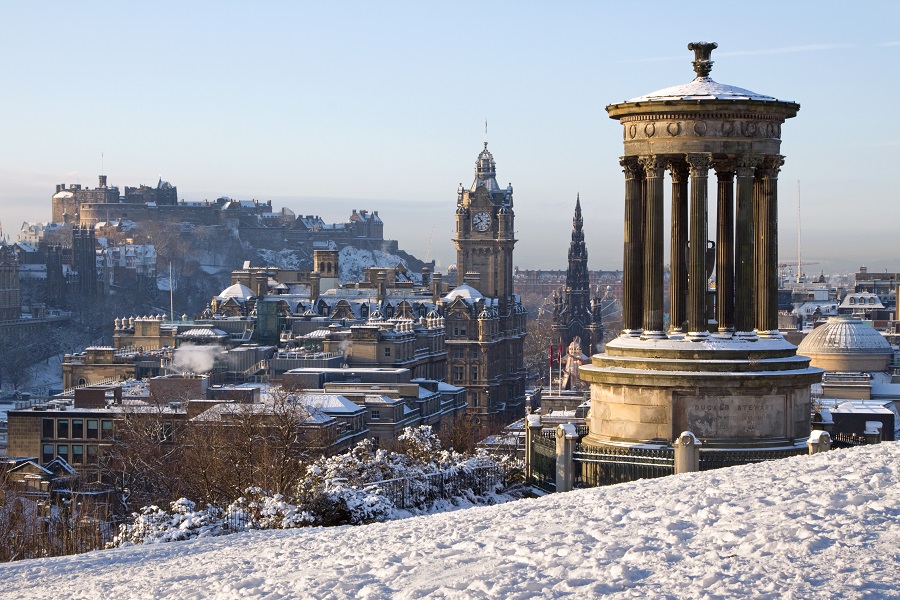 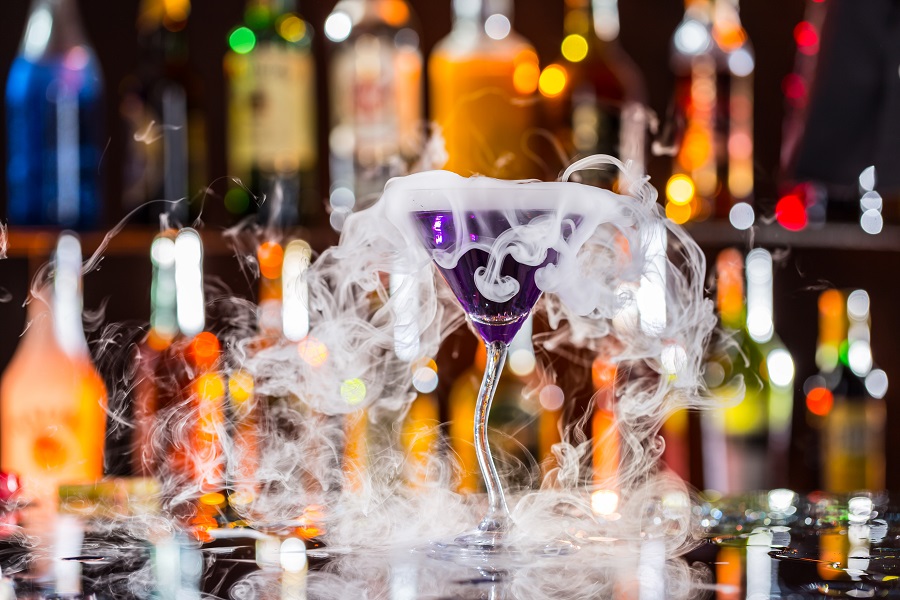 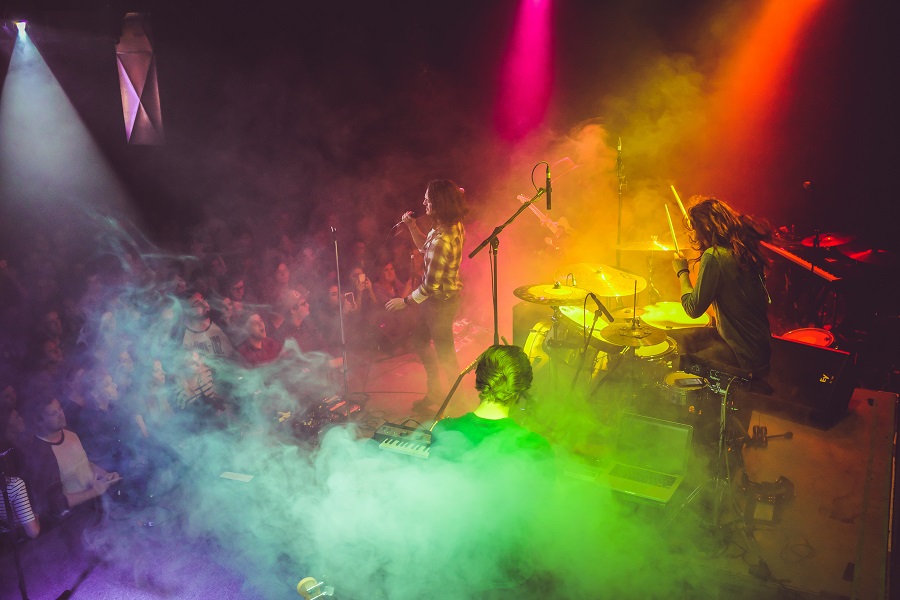 Catch all the Best Live Music in Edinburgh