How to get to Windsor Castle by train

If you’re travelling from west of Windsor Castle, it’s easy to reach Windsor & Eaton Central from Reading train station – via Slough – in under 30 minutes.

Windsor Castle is almost an equal distance from both train stations – it takes just five minutes to walk. 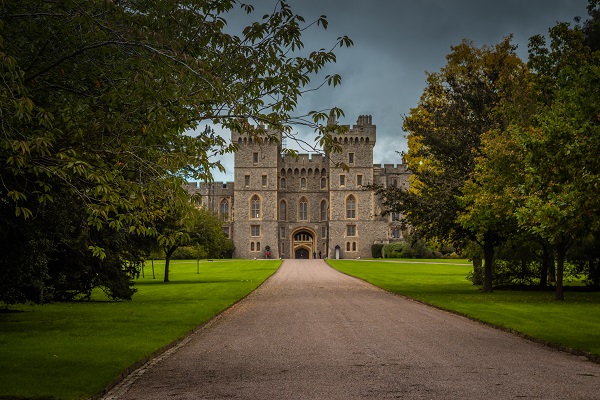 The oldest and largest occupied castle in the world, with the Queen spending most of her weekends within its walls, it’s no wonder Windsor Castle is one of the most popular tourist attractions in the UK.
Founded in the 11th century by William the Conqueror, Windsor Castle has been home to a total 39 monarchs. It’s open five days a week (closed on Tuesdays and Wednesdays) for anyone to live and breath its thousand-year history.

There’s a wide range of tours on offer at Windsor Castle, including the free Castle Precincts Tour: a 30-minute guide to the rich history of the site the castle is built on.

If you’re visiting at 11am on a Tuesday, Thursday, or Saturday, you have to see the Changing the Guard ceremony. Since 1660, this famous ritual sees the castle guards, dressed in their iconic red jackets and bearskin caps, handing over their duties to one another.

Other must-see attractions are St George’s Chapel – the wedding location for Prince Harry and Meghan Markle – and The Royal Collection. Some of the Royal Family’s most precious items can be found in The Royal Collection, including coats of arms, furniture, paintings, and stunning sculptures. 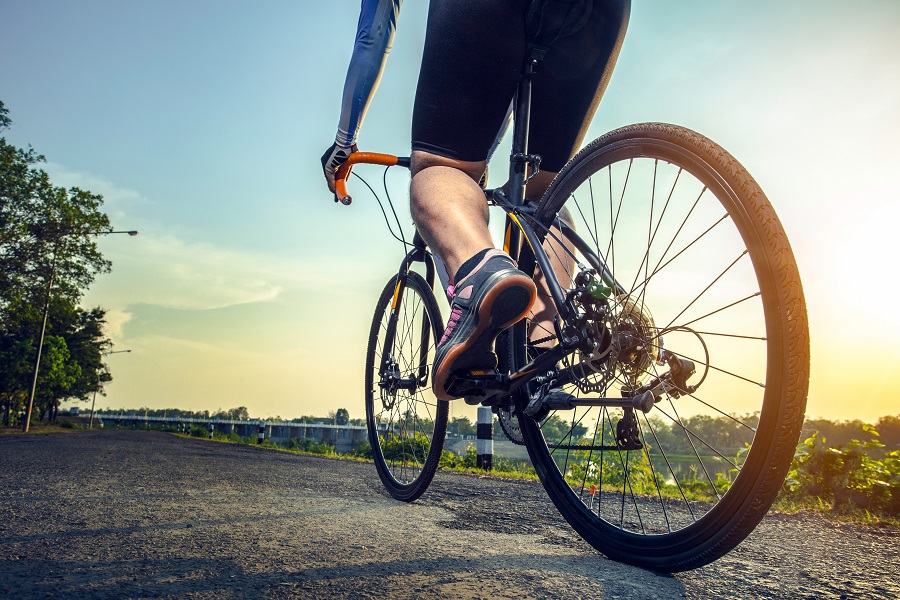 Saddle Up for a Train & Cycle Combo in Reading

Cycling is a great way to keep fit whilst having fun! Check out this route