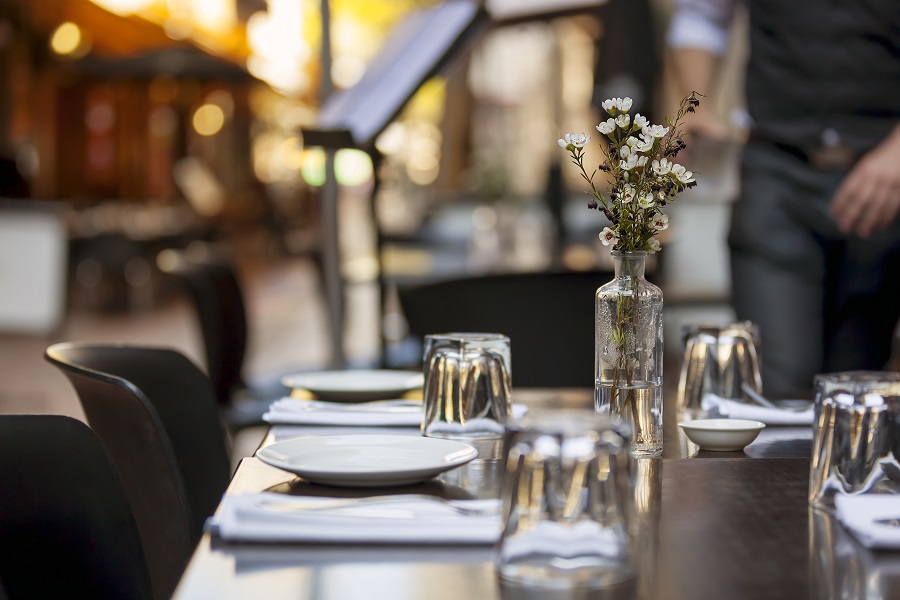 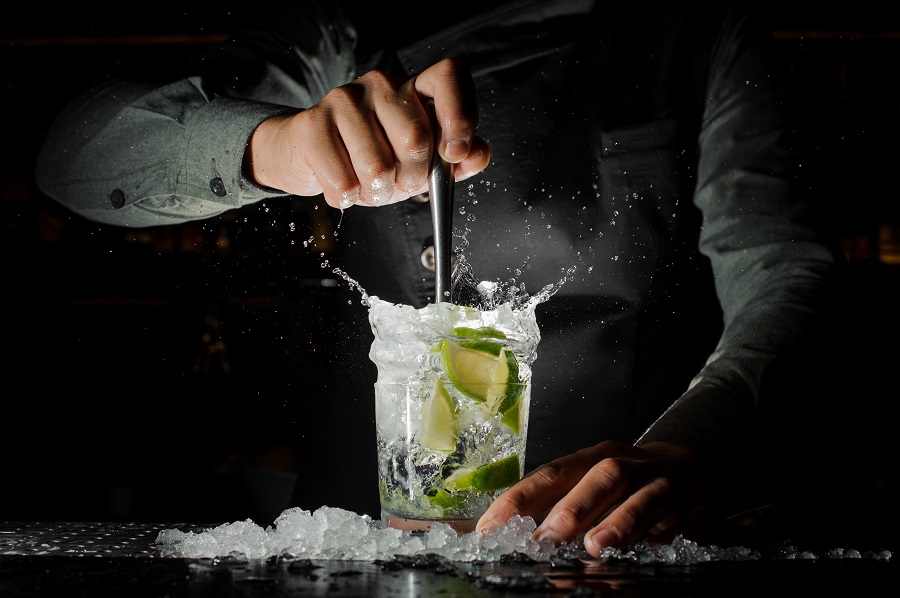 Want to know where the coolest cocktail bars in Cambridge are? 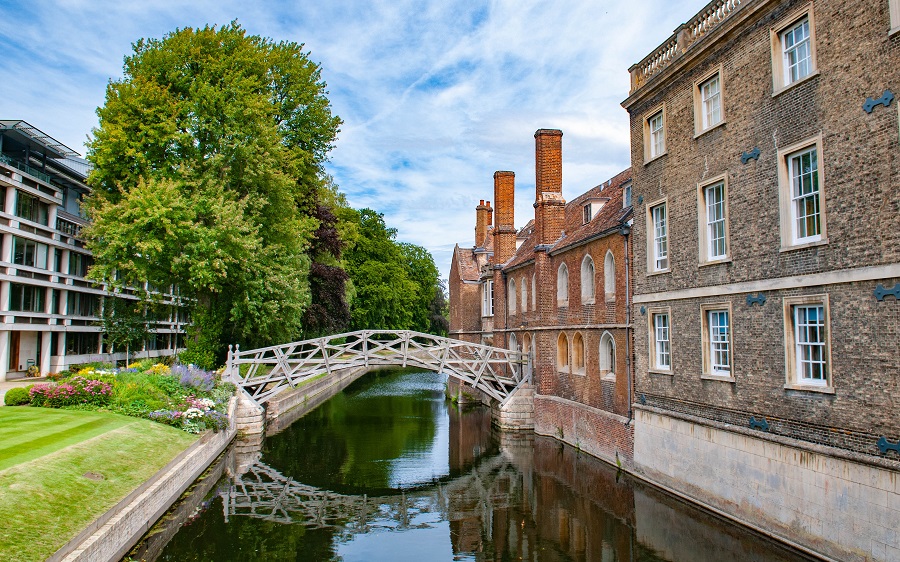 Free Things to do in Cambridge

Discover Cambridge without spending a fortune!

Now a certified Grade II listed building, the historic Cambridge Station was originally built in 1845. In 2017, the station was revamped to restore the building’s original beauty, also improving transport connections for buses, taxis, pedestrians, and cyclists. The station now has the largest bicycle parking facility in the UK, with space for 3,000 bikes.

Cambridge Station has the third-longest platform in the UK, measuring up to 470m long, and is a fantastic connection for those in the east of England.

CrossCountry runs many different services in and out of Cambridge, with Cambridge to Stansted, Peterborough to Cambridge and Cambridge to Leicester being some of the most popular.

Need more information on travelling in and around the city? Check out our trains to Cambridge page.

Things to do in Cambridge

A city packed with history, culture, and character, whether you’re looking for a romantic getaway, a family holiday, or a fun day trip. Cambridge is a city that’ll meet everybody’s expectations, and you certainly won’t be short of things to do on your visit.

Cambridge is a compact city with a fantastic selection of shops, all within walking distance from the train station. From cute boutique and independent stores to high street brands and designer labels, the shopping in Cambridge has everything you’ll need just a stone’s throw away.

The city's history can be seen through its grand architecture, galleries, and museums, much of which can be found in the world-famous Cambridge University. King’s College Chapel, the Fitzwilliam Museum, and the grand university buildings are dotted throughout the city and can be toured by foot or bike. So, you can easily walk in the same footsteps as Sir Isaac Newton, Alan Turing, and Stephen Hawking. Another relaxing way to explore the city is to meander down the River Cam on a punting tour. If you’re with children, then they’ll love the Polar Museum and the Museum of Zoology.

I’m sure you’d have worked up an appetite and thirst after all the shopping and sightseeing. Well, you’ll be spoilt for choice here. From small locally run brasseries and family-friendly chains to Michelin starred restaurants, there’s something for everyone in the city centre. If you want to carry on the night after dinner, Cambridge has plenty of pubs, bars, and clubs on offer, too.

How far is Cambridge Station to the city centre? +

Cambridge Station is a 20-minute walk from the city centre, including the university and the shops. If you don’t fancy the walk, Cambridge Blue bus offers a shuttle service from the train station to the city centre.

What is the main train station in Cambridge? +

There are two stations in the city. Cambridge Station is the main station, and Cambridge North is in the suburban area of Chesterton.

Where do trains go from Cambridge? +

Typical routes for commuters from Cambridge are London King's Cross and Liverpool Street, while some of our most popular routes are Peterborough to Cambridge, Cambridge to Stansted and Cambridge to Leicester.

Is there a pick up point at Cambridge Station? +

There isn't a designated pick up or drop off point at the station. But drivers can use the pay and display bays outside the main entrance for a maximum of 20 minutes and must not leave their vehicles unattended.

Does Cambridge station have a lift? +

All the platforms at the station have step-free access. If you need to use the footbridge, there are lifts located under the staircase.

There is running public transport from both stations, but Cambridge Station is a 20 minute walk from the city centre. In contrast, a walk from Cambridge North will take around 50 minutes.