‘West Midlands and North West’ has become the first of CrossCountry’s four regions to sign a Joint Performance Commitment with the three Network Rail routes making up its operations between Birmingham and Manchester. These new contracts are designed to build on Network Rail’s ‘Putting Passengers First’ vision and incorporating CrossCountry’s ambition to be the long-distance operator that customers trust.

The contract commits both to maintaining the principles of safety and performance while delivering a consistent, high quality service for passengers by getting the basics right first time. This will be achieved by greater transparency and sharing of information, recognising when things go well, and learning from when they don’t to help build the 21st century railway experience passengers can rely on. 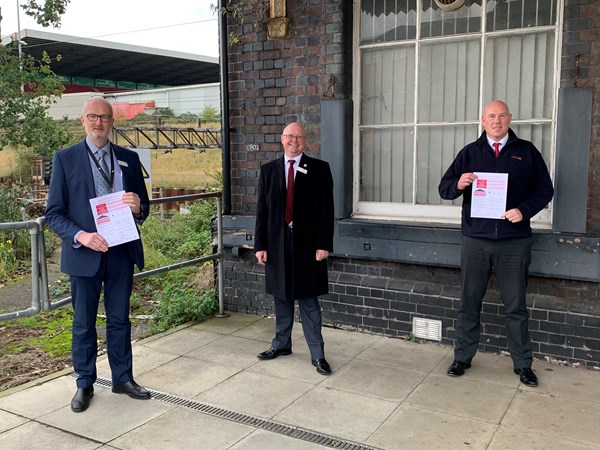 CrossCountry West Midlands and North West Regional Director, John Robson said, “It’s important the industry collaborates to look at everything as a whole. Building on these strong partnerships is set to improve the way the railway runs and reduce passenger impact keeping safety at the heart of what we do.”

Dave Penney, Network Rail’s Central route director, said: “With the majority of CrossCountry services travelling through Birmingham New Street, it’s vital that we work together to provide passengers across Britain with the best possible level of service. This Joint Performance Commitment will bring both organisations even closer together to make sure we really are putting passengers first.” 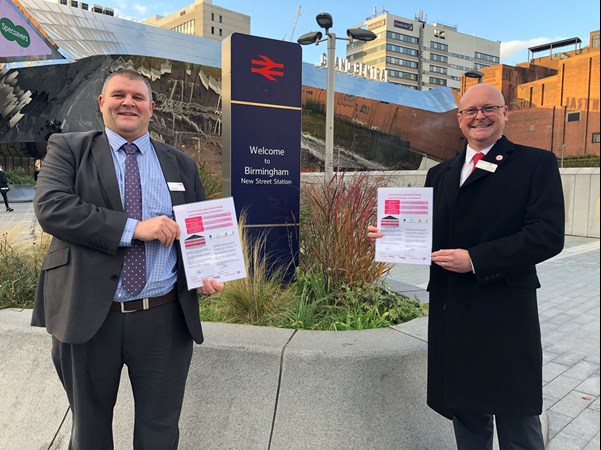 James Dean, Network Rail’s West Coat Mainline South said, “Signing the Joint Performance Commitment with CrossCountry marks a step change in our collective approach as an industry. Working together will further the Build Back Better message which is being embedded into the railway.”