Though the site was originally built in the mid-19th century, the modern Cardiff Central station we recognise today was built in the 1930s as part of a redesign by Great Western Railway – hence why the name is carved into the building itself. That renovation brought about the stone booking all with art deco light fittings – a throwback to the golden age of railway travel. The largest and busiest station on Wales, Cardiff Central offers services all around the UK.

Things to do in Cardiff

A port town in South Wales, Cardiff has it all. From spectacular scenery and architecture to great food and drink, it’s a dynamic metropolis with a huge amount of energy. It’s the capital of Wales and ‘Europe’s youngest capital city’, making it a hub of history and culture. Whether you visit by train on a day trip or for the whole weekend, you’ll find plenty to do here.

The great thing about Cardiff is that, due to its size, you can explore most of the attractions on foot. The National Museum and Cardiff Castle are both within walking distance of the train station – and both are free! The Wales Millennium Centre is often home to musicals and plays, while sports fans have to visit the iconic Principality Stadium, where the Welsh rugby team put on a play of their own.

Whatever your shopping preferences, you’ll fall in love with Cardiff. Whether you’re there for the big brands, independent shops, new clothes or vintage, the city has your back. St David’s Shopping centre is one of the UK’s largest shopping malls, and is home to all your high street favourites. Head to the Victorian arcades for independent boutiques, and discover something you won’t find anywhere else. There are also some great markets scattered around the city centre, so get your bargaining hat on.

Cardiff is a city that loves to entertain, which is why there are plenty of great places to eat and drink. You can discover fantastic street food places serving an array of cuisines and local favourites. You might also stumble upon a Michelin starred restaurant or two, with some of the UK’s best chefs finding their home in Cardiff. If you can only go to one place, though, make sure it’s Fabulous Welshcakes – not prizes if you guess what they serve, but they’re fabulous!

How many train stations are there in Cardiff? +

There are 20 stations in Cardiff, making it one of the most densely populated railway systems in Wales.

Are there lifts at Cardiff Central station? +

There are lifts at Cardiff Central station, providing direct access in and out of the station. There are also plenty of escalators.

Is there left luggage at Cardiff Central station? +

How far is Cardiff Central station to the Principality Stadium? +

The Principality Stadium is just a four-minute walk away from Cardiff Central station. 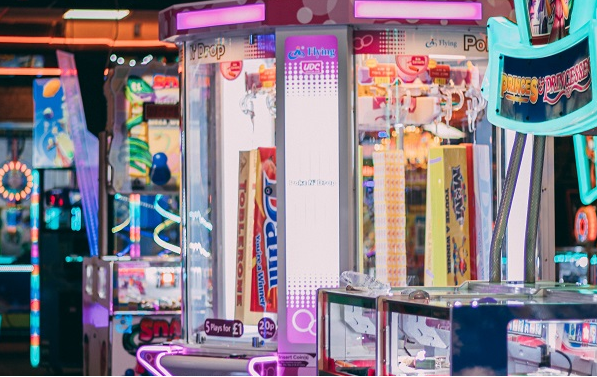 The Best Seaside Arcades in the UK 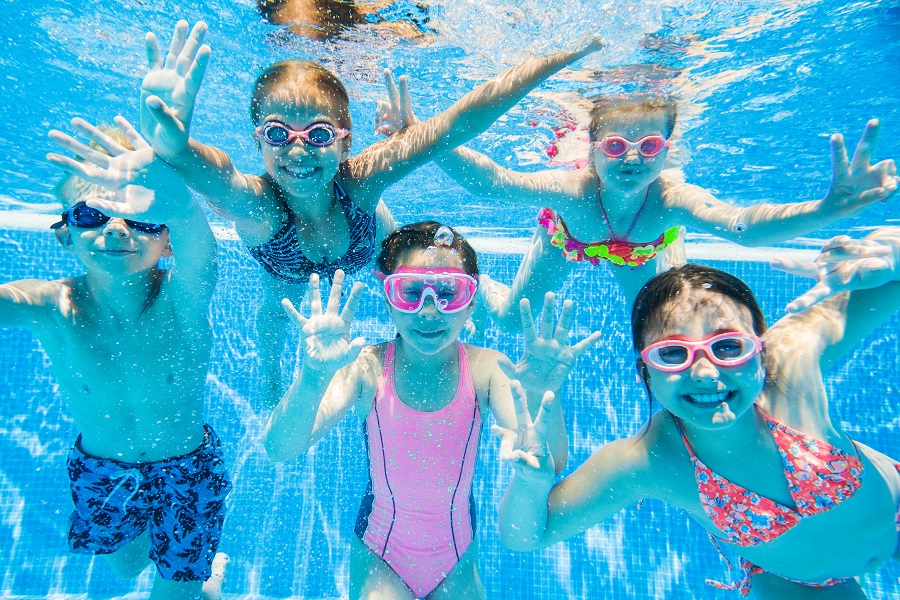 The Best Waterparks in the UK

Come rain or shine, the UK is overflowing with waterparks to take the family for a fun-filled day out. These are the best waterparks in the UK.

Stay safe and enjoy a virtual date night in Cardiff!