The busiest train station in Scotland, Glasgow Central Station sees more than 38 million passengers every year. It was opened in 1879, connecting the country’s industrial powerhouse to other major cities. It was redesigned between 1901 to 1905, with iconic glass roof and bridge, nicknamed ‘Hielanman’s Umbrella’, becoming an iconic landmark in the city. The building’s architecture reflects the era in which it was built, with it and its neighbouring buildings inspired by Victorian designs.

Things to do in Glasgow

Glasgow is Scotland’s largest city and the fourth-most populous city in the UK. It found wealth between the 18th and 20th centuries from trade and shipbuilding, leading to its famous Victorian and art noveau architecture. Today, it’s a cultural hub, home to acclaimed museums, restaurants, and a fantastic nightlife. It’s one of the most popular destinations in the country for people travelling from within and outside of Scotland.

Glasgow was awarded city of culture in 1990, and in the following three decades has proven why. It’s home to Europe’s largest civic arts collection, with works including Van Gogh, Degas and more spanning 20 museums. You can find the Scottish Opera and Scottish Ballet, as well as a wide range of music venues – awarding it the accolade of a UNESCO City of Music. Glasgow means “dear green place” in Gaelic – a reputation it certainly lives up to with over 90 parks and gardens. Visit Kelvingrove Park and Cunningar Loop for a breath of fresh air away from the hustle and bustle of the city centre.

Glasgow isn’t famous for its shopping, but it’s still a great place for some retail therapy. It’s home to three big shopping centres very close to the train station, offering high street favourites, independents, and a great range of cafes and restaurants. Visit Style Mile if you’re searching for high street fashion favourites, or the West End for hidden quirky shops along cobbled streets. Most shops are open until 7pm – some later on Thursday evenings – so it’s a great place to shop until you drop.

Glasgow’s food and drink scene is impressive. The city is close to some of the UK’s best produce, and restaurants take full advantage – choose from seafood and shellfish to game and cheeses. Gin and beer may be at the height of their popularity, but it all started in Glasgow. Specialist gin and whiskey bars are rife, serving up the very best local drinks available. National favourite BrewDog has found its second home in Glasgow, so don’t be surprised to find them in almost every bar you come across.

Where is Glasgow Central station? +

As the name suggests, Glasgow Central station is in the centre of the city, just walking distance away from all of the major restaurants, bars, and attractions.

How many train stations are there in Glasgow? +

Glasgow has one of the most densely populated railway networks in the UK, with a huge 186 train stations in the Greater Glasgow area.

Does Glasgow Central station have lockers? +

Glasgow Central does have lockers, which can be found by platform 1.

Is there left luggage at Glasgow Central station? +

You can leave luggage at Glasgow Central station, with excess baggage situated by platform 1. 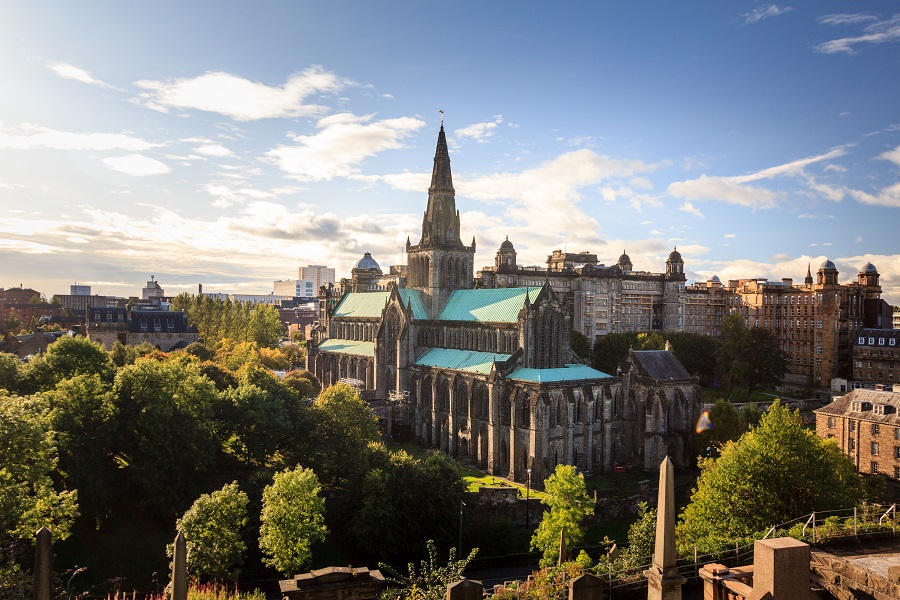 Best Things To Do In Glasgow

Visiting Glasgow? Read Our Tips on The Best Things To Do in the City 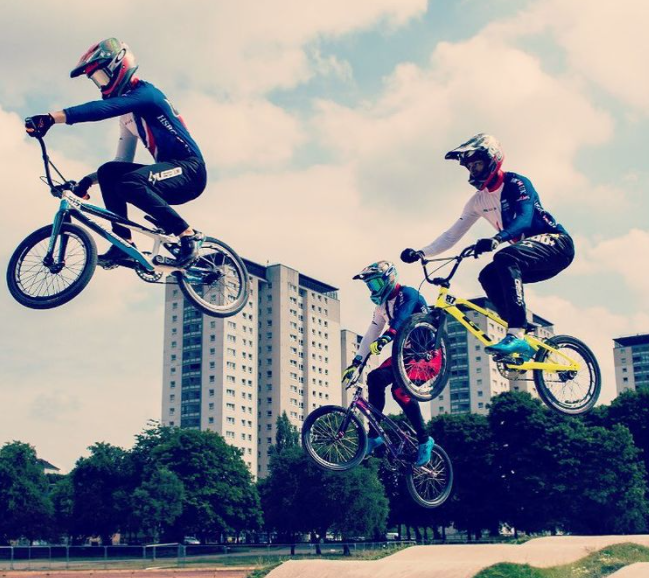 Discover all the outdoor activities this city has to offer. 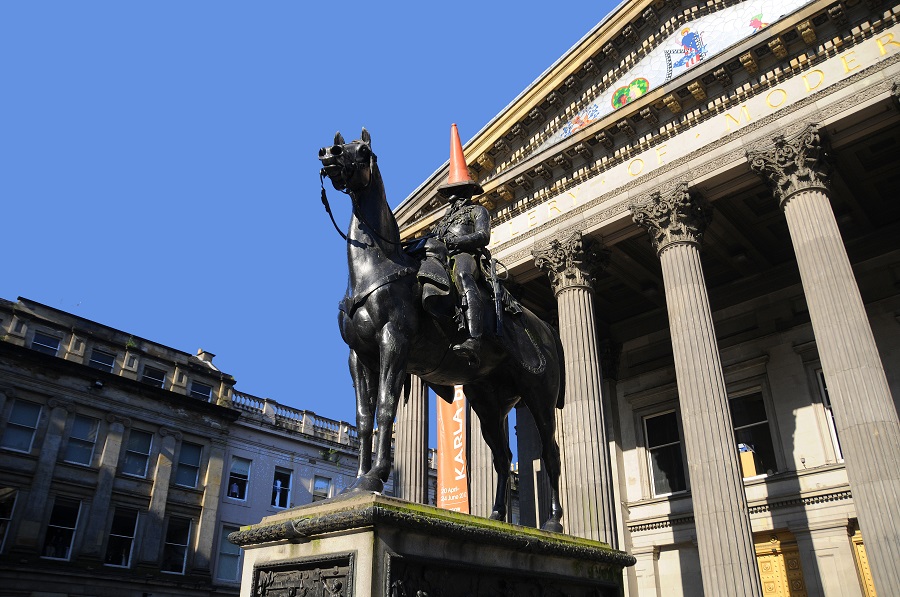 The Best Art Exhibitions in Glasgow

Discover art in Glasgow this year