Things to do in Newcastle

Newcastle upon Tyne is the largest city in the northeast of England, and as such is one of the best places to visit in the country. Full of history, culture, and fantastic food and drink, Newcastle regularly attracts tourists from all every corner of the UK. Its university and Premier League football team make it an iconic city that everyone has to visit.

Newcastle’s status as a party city means its culture and heritage is often overlooked – but it shouldn’t be. It’s littered with galleries and theatres that boast stunning Georgian architecture, giving an insight into the city’s history. The Theatre Royal is the regional home of the Royal Shakespeare Company, and as such runs programs that include West End musicals and incredible dramas. The Stand Comedy Club offers something a bit more light-hearted, and as one of the best comedy clubs in the UK, you might be lucky enough to see someone famous.

Shopaholics will have a field day in Newcastle. The city boasts two of the largest shopping centres in the UK: intu Metrocentre and intu Eldon Square – by far the best places to find your high street shopping, food and drink chains. For more high street staples and if weather plays ball, wander along Northumberland Street. Independent stores can be found scattered across the city, selling everything from vintage clothing to antiques. Visit Grainger Town for boutique stores and designers – the Vivienne Westwood flagship store is a must-see.

Newcastle is renowned as being one of the best nights out in the UK, and for good reason. Head to Jesmond for a wide range of trendy bars, or visit Gosford for your more traditional pubs – most sell local ales and classic British pub grub. Fine dining can be found around the Quayside and Gateshead – some of the city’s most celebrated restaurants and House of Tides and Pleased to Meet You. You can’t go wrong with street food, and Newcastle has it in abundance. Visit one of the city’s many local markets for favourites like Papa Ganoush, On the Goa, and Pizzette, and discover an eclectic range of cuisines.

Where is Newcastle train station? +

The station is just to the south of the city centre – a few minutes’ walk to the main shopping areas and activities.

How many train stations are there in Newcastle? +

There is one major train station in Newcastle.

Does Newcastle train station have lockers? +

How far is Newcastle metro from Newcastle train station? +

The nearest metro station to Newcastle train station is just a 17-minute walk.

How far is Newcastle train station from St James Park? +

St James Park is just an 11-minute walk from Newcastle train station. Alternatively, you can take an 8-minute bus or a 10-minute metro ride. 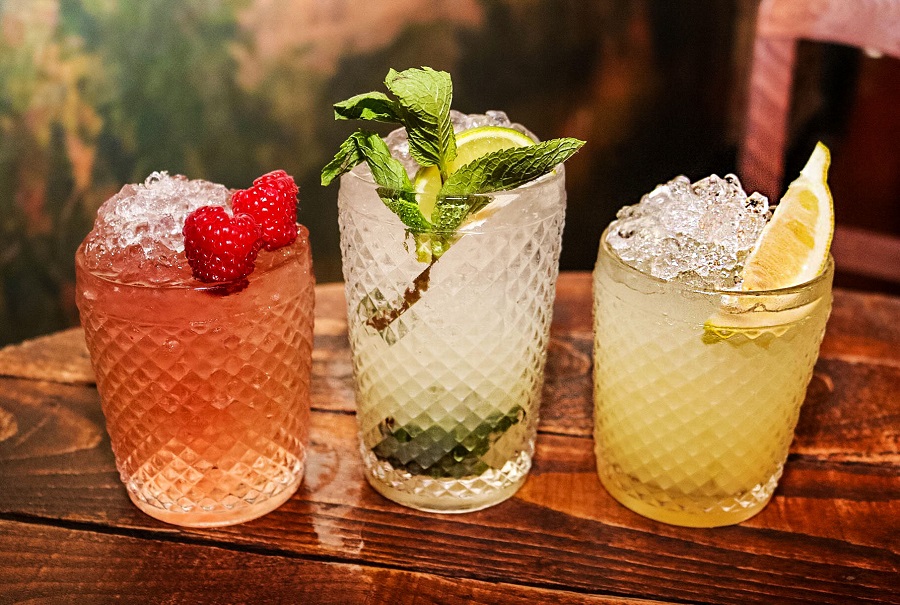 The Top 5 Secret Bars in Newcastle

Ssshhh... We know where you can find the best secret bars in Newcastle 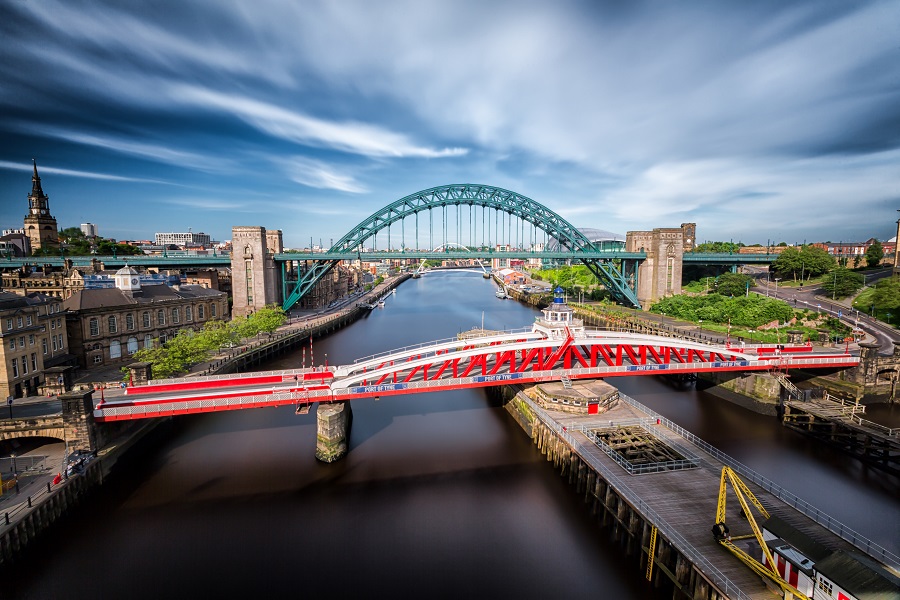 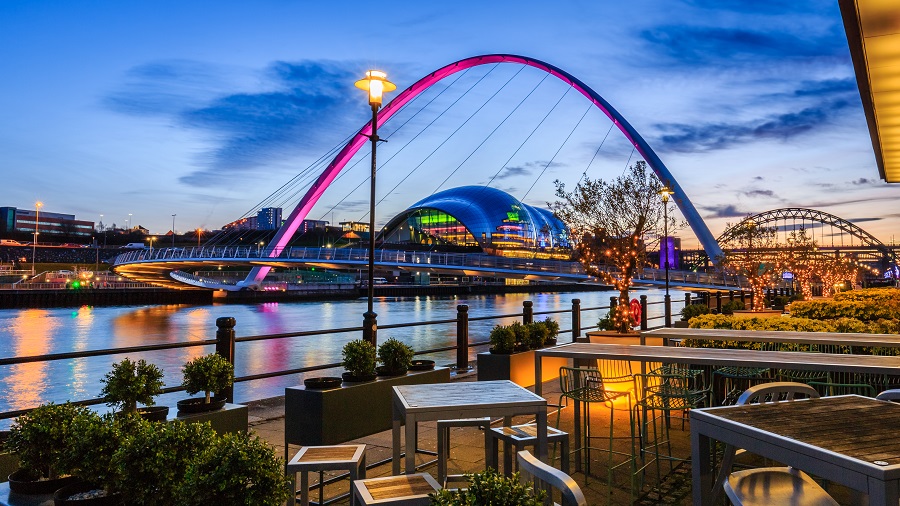 Britain on a Budget: Free Things to do in Newcastle

Explore museums, farms, parks and viewpoints, all free in Newcastle