Britain’s largest long-distance operator, CrossCountry, has announced the appointments of two Regional Directors in a bid to further embed its regional structure. They will be responsible for the operational and financial performance for their regions, helping to instigate change to benefit the customer.

Ben Simkin, who has been covering the role for an interim basis, has been appointed Regional Director for North East and Scotland. Ben has a wealth of experience both from a commercial perspective, having held the position of Commercial Director, but also operationally, in his role as Regional Customer Service Manager for the East Midlands and East Anglia. 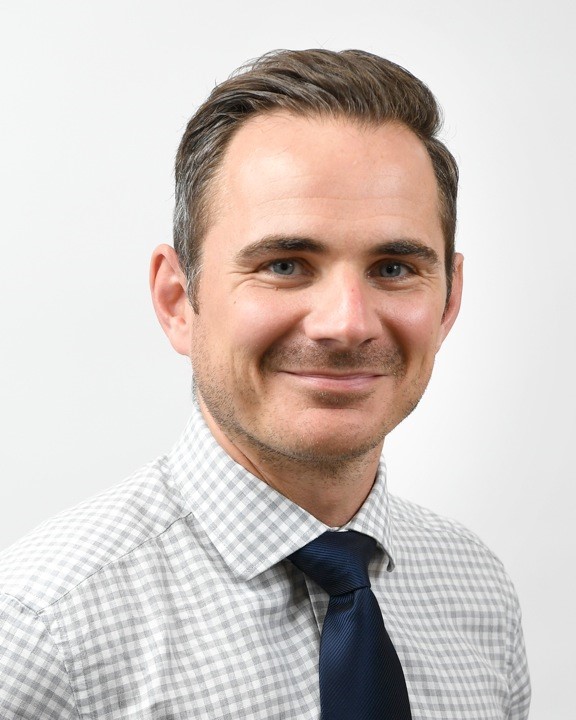 Huw Margetts will join CrossCountry as Regional Director for Wales and West in the summer.  Huw has almost ten years’ railway experience, having joined the sector as a graduate at Network Rail. He has held numerous operational roles including Head of Performance and most recently Head of On-Train Service at South Western Railway while his knowledge of managing operational colleagues and the importance of developing strong stakeholder relationships will be invaluable in his new role at CrossCountry. 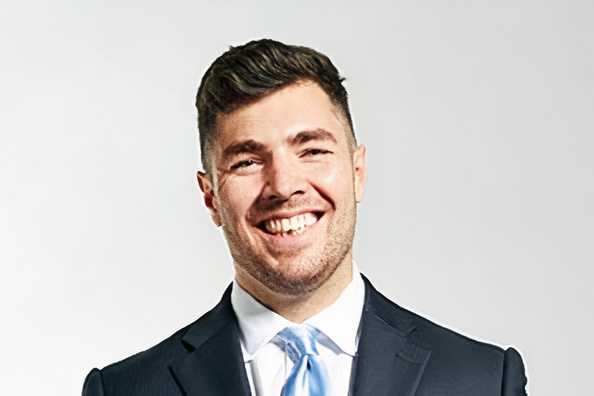 On his appointment, Ben Simkin said: “I have been lucky to gain a broad spectrum of experience at CrossCountry, both from a commercial and operational perspective. This has helped to give me a strong understanding of the complexities of our business which will be hugely beneficial in my role as Regional Director.”

Huw Margetts commented: “CrossCountry is unique in that it runs services across the length and breadth of Great Britain. I am looking forward to building on the great work that has taken place in the region so that we have long-lasting relationships with the communities we serve and shape the business to benefit existing and future customers.”

Tom Joyner, Managing Director at CrossCountry added: “We are seeing lots of interest in our leadership positions at CrossCountry both internally and externally. This is incredibly positive as we evolve our business to tackle the challenges of tomorrow and position ourselves as a customer-focused long-distance business.”