Home > About us > Press > CrossCountry welcomes Worcestershire Parkway to its network

CrossCountry, part of the Arriva Group, has welcomed the opening of Worcestershire’s first new railway station for over 100 years.

With an hourly CrossCountry service throughout the day, southbound to Gloucester and Cardiff and northwards to Birmingham and Nottingham, onward connections will link the county to almost every part of the country. As well as CrossCountry, GWR services to the Cotswolds and London will extend the county’s reach. This enhanced connectivity to the rest of Britain will enable Worcestershire to continue growing its business and tourism links as the country becomes an even easier place to visit.

Tom Joyner, CrossCountry’s Managing Director, said: “We are delighted that Worcestershire Parkway is now open for business. This new station and its excellent connections will benefit the regions’ rail users, and we look forward to working with the council and other stakeholders to promote its use. 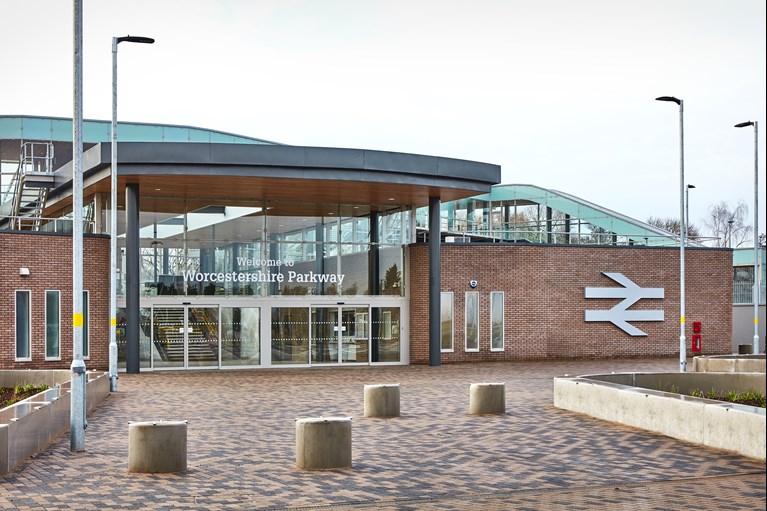 CrossCountry is part of the Arriva group, one of the leading providers of passenger transport in Europe. Arriva employs over 53,000 people and delivers over 2 billion passenger journeys across 14 European countries each year.