The Best Cinemas in the UK

Whether you’re with the family, on a date, or even spending time by yourself, the cinema is a classic day out. There are cinemas littered all over the country, so you’ll never find it hard to watch the newest releases on the big screen. But sometimes you want to go somewhere different, away from the usual multiplexes. For those times, these are the coolest and best cinemas in the UK. 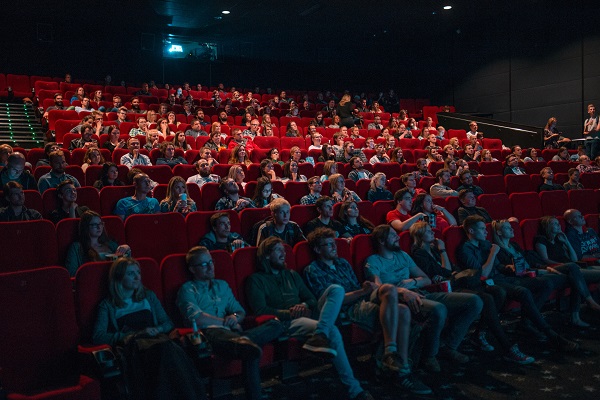 Not many working cinemas can boast having shown some of the oldest moving pictures in history, but Hyde Park Picture House in Leeds has that privilege. Open during World War I, Leeds’s most cherished cinema is one of only a few in the country to be owned by the council after it was threatened with closure in 1989. Original features such as an exterior box office and gas lighting intertwine with modern projectors and sound systems for a unique cinema experience.
How to get there: It’s just a 20-minute bus ride or 12-minute train journey from Leeds train station.

Originally a church, Nottingham’s Broadway now attracts followers of a different religion: film. The dazzling auditorium was designed by Paul Smith, while the three-storey glass frontage gives passers-by a unique view inside the building. It’s an iconic feature of Nottingham’s culture scene, showing a blend of classic, art house, and blockbuster features. If it’s the right time of the day, try a tipple of the cinema’s own real ale.
How to get there: It’s just a 12-minute walk from Nottingham train station.

Scotland’s most-visited independent cinema began life over 40 years ago. Back then Glasgow Film Theatre only had one screen, but it’s since grown to become one of the most important cinemas in the UK. It’s now a national centre for film, allowing audiences to experience and debate about a diverse range of moving pictures. From world and independent cinema to experimental work and thematic sessions, GFT offers cinema that you won’t find anywhere else.
How to get there: It’s just a 12-minute walk from Glasgow Central train station.

Tivoli takes the experience of cinema and adds a touch of class, with luxury seating, sumptuous food and drink offerings, and dazzling interior design. But it’s not all smoke and mirrors; state-of-the-art technology this Bath-based cinema is perfect for blockbusters and independent films alike. Sample mouth-watering food whilst you watch the film or have a cocktail after the closing scene – Tivoli is the theatre of film.
How to get there: It’s just a one-minute walk from Bath Spa train station. 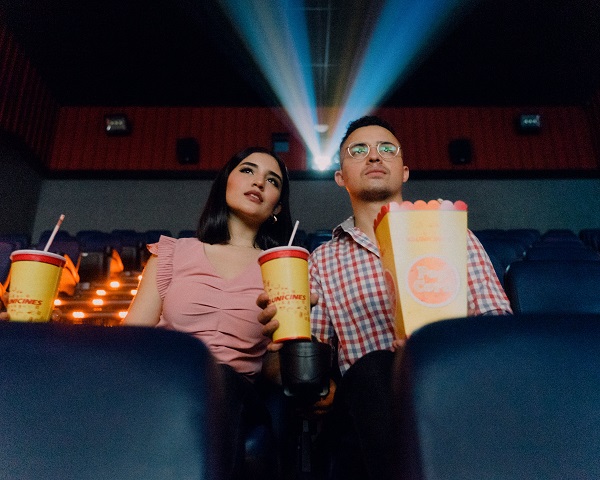 For better or worse, the Multiplex has been a staple feature of the film industry for decades now – the first was actually built in the 1930s in Manchester. Cube is Bristol’s retaliation: a microplex built on the premise that more screen time should be given to world cinema and cult classics. It’s non-profit and staffed by volunteers, which only adds to the independent feel. From game nights to ethical products, this is one of the best UK cinemas for film purists.
How to get there: It’s just a 15-minute bus ride from Bristol Temple Meads train station.

Previously a car showroom – hence the name – Sheffield’s Showroom Cinema is one of the few successful independent multiplexes in the UK. Its four screens show a diverse range of blockbusters, documentaries, cult classics, world film and independents. Those who are serious about their film will find a home in the cinema’s many classes and discussions, while the BFI’s Film Hub North can be found in its workstation.
How to get there: It’s just a three-minute walk from Sheffield train station. 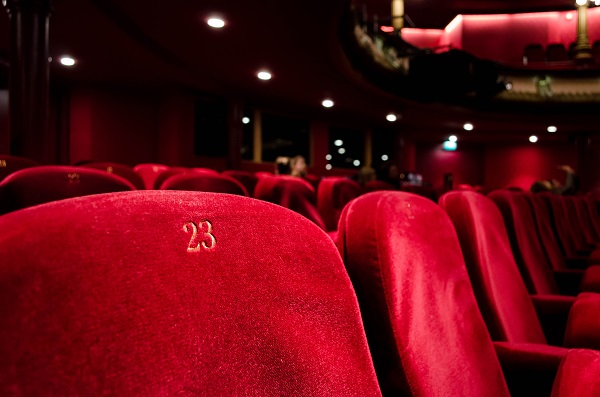 Edinburgh’s Filmhouse was previously a church, but now it’s a place of worship for local film buffs. Its three screens show around 700 films and events every year in a range of digital and film (including 35mm, 16mm and 70mm). What separates it from our other best cinemas in the UK is its ability to attract special guests at its screenings, from Martin Scorsese and Richard Attenborough to Russell Crowe and Sean Connery. Visit at the right time and you might be lucky enough to see a film icon in the flesh.
How to get there: It’s just a 12-minute bus journey or 20-minute walk from Edinburgh Waverley train station.

Manchester’s HOME is a fairly recent addition to the UK cinema scene, but 3 million people have already visited since it opened in 2015. It’s party of a wider social space that includes two theatres and an art gallery, but most come for the five cinema screens showing a diverse range of independent and world film. A trendy bar, café, and bookshop top off what is the city’s crown jewels of culture and one of the best independent cinemas in the UK.
How to get there: It’s just a 15-minute tram journey or a 20-minute walk from Manchester Piccadilly.

Few cinemas are as iconic as BFI Southbank. It’s London’s leading venue for specialist film, and world-renowned when it comes to supporting independent cinema. Its four theatres have shown classic, contemporary, independent, and world cinema amongst others, making it a film fan’s dream. The BFI Bar & Kitchen serves up luxury food and drink all day – but there’s no doubt the main reason you’ll visit is the diverse range of films at one of the best cinemas in the UK.
How to get there: The nearest train stations to BFI Southbank are London Waterloo, Embankment and Charing Cross.

If you’re planning a trip to one of the best cinemas in the UK, don’t forget to book an Advance ticket via our website or our Train Tickets app. You can also find information on how to get cheaper train tickets via our special offers page. If you need more information, you can contact us here.