Throughout history, Britain’s beauty has inspired many poets, writers and artists to create heart-stopping work. This year, 21st March marks World Poetry Day, and we’ve picked out some of Britain’s most inspiring locations.

Read on to discover the most poetic locations in the UK and their literary highlights. Our poetic places are all easily accessible by train, so pick your favourite and make sure you buy Advance tickets with CrossCountry for great prices.

As the first UNESCO City of Literature in the world, when you visit Edinburgh, you have to travel by the book. The atmospheric city, which has inspired more than 500 novels, has a literary heritage spanning centuries, and is home to some of the world’s most exciting contemporary writers. From the verse of 18th century poet Robert Burns to works of modern-day writers like Ian Rankin and J K Rowling, the city breathes literature. 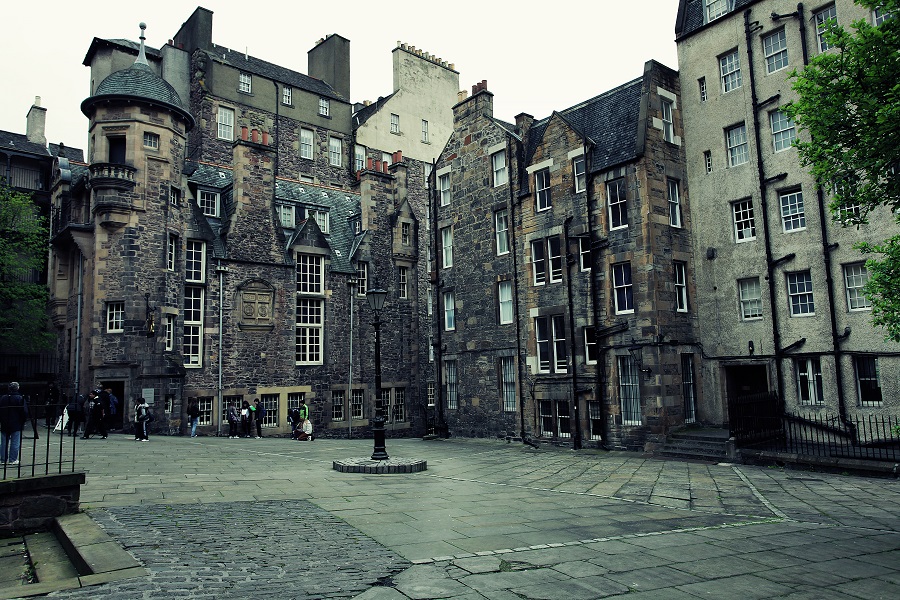 The city of Winchester and its surrounding area have inspired a wealth of literary classics, from Jane Austen’s ‘Sense and Sensibility’ to John Keates’ ‘ode ‘To Autumn’. Winding lanes, pretty houses and the South Downs in the distance make for a perfectly poetic location. Listen to the chimes from the gothic cathedral as you explore the small city on foot.

Oxford has been home to many poets and has educated far more. From Lewis Carroll’s romantic poem ‘Solitude’ to Matthew Arnold’s ‘Cromwell: A Prize Poem’, Oxford is home to some extraordinary poetic events. Some of William Wordsworth’s major books were published here, and Jane Austen and Jonathan Swift among many others were educated in the city. With a plethora of literary events and bookish locations, Oxford is a great city to visit for World Poetry Day. 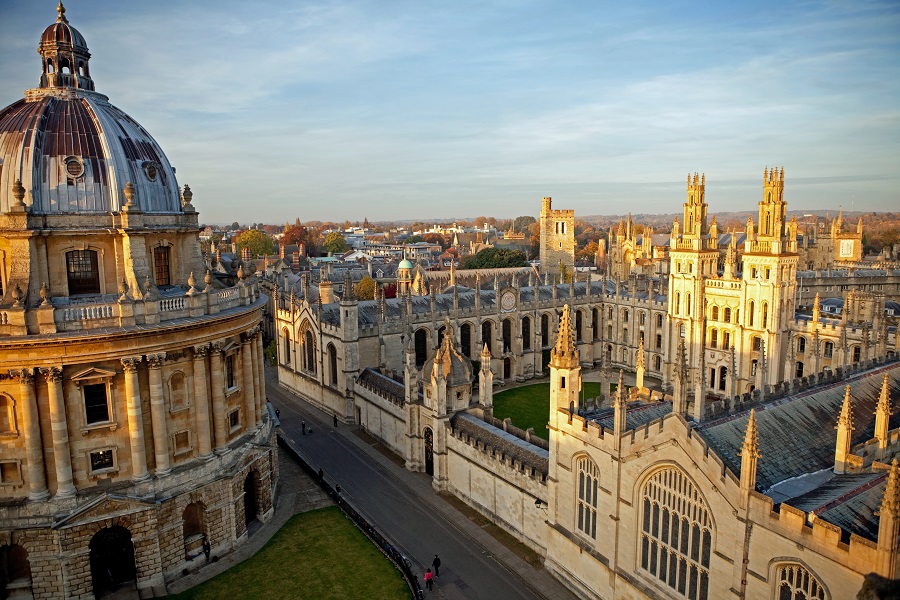 Inspired by the hallowed halls of their colleges and surrounding countryside and recalling long days spent on the river or strolling through the city - the character, sights, smells and sounds of Cambridge are celebrated in poetry. From Lord Byron to James Payn, Wordsworth to Tennyson, famous Cambridge poets are plentiful. Explore the exquisite architecture, winding river and leafy green spaces to discover why so many writers, past and present, flocked to Cambridge for inspiration. 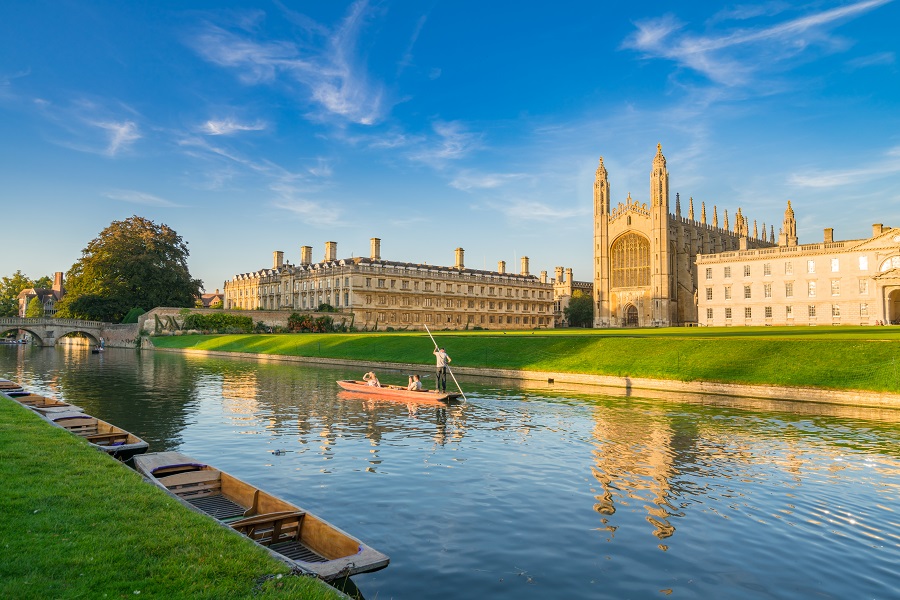 Nottingham is the second city on this list which is recorded as a UNESCO City of Literature. The city has been home to heroes which grace the pages of our favourite books such as Robin Hood, and those who wrote them including Lord Byron and D H Lawrence.  The city is home to many literary organisations like Nottingham Playhouse, Nottingham Writers’ Studio and the literary festival, Nottingham Festival of Words. 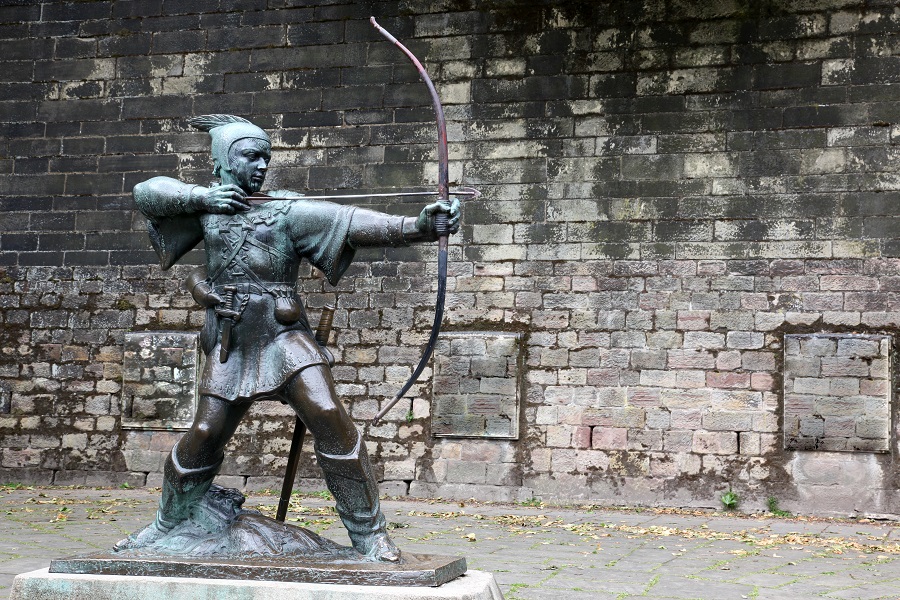 Whichever poetic location you choose to visit for World Poetry day, remember to buy an Advance ticket via our Train Tickets app.