The Best Nature Reserves in the UK

The UK is teeming with wildlife. From bogs to beaches, Britain’s natural habitats are home to tens of thousands of different species, most of which can be found within the country’s thousands of nature reserves. If you’re looking to explore the thriving natural world on your doorstep, these are the best nature reserves in the UK. 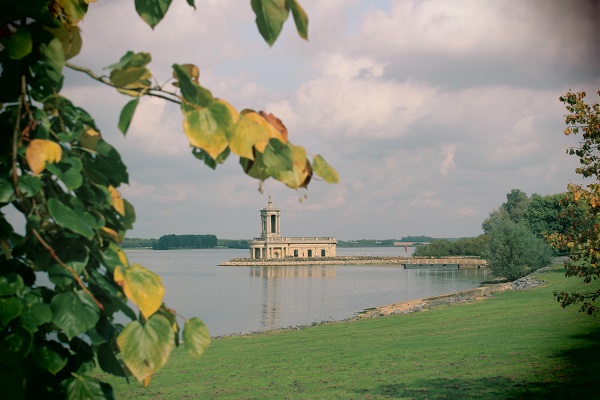 One of the largest man-made lakes in Europe, Rutland Water is a haven for wildlife. It was developed in the 1970s as a means to preserve the local wildlife, and the results have been astonishing – the reserve oversaw the first hatching of an Osprey chick in central England in over 150 years. It’s now one of the best nature reserves for enjoying bird watching in the UK, with events, trails, and immersive experiences for the whole family all year round.

How to get there: Take the number 9 bus from Stamford train station for a 30-minute journey.

Spread over 600 acres, nature park in Norfolk splits the River Wensum, making it home to hundreds of different species from both sides of the river. It was made a European Special Area of Conservation in 2004 due to its efforts in breeding endangered and threatened species and habitats, making it a unique place to find certain wildlife. Whether it’s the red squirrel or grey crowned crane, you’re almost guaranteed to find an endangered species here.

How to get there: Take an hour-long bus ride from Norwich train station. 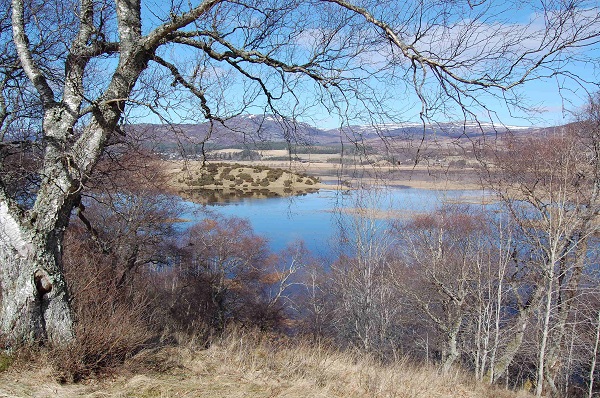 Lining a 10km stretch of the River Spey, Insh Marshes flood during the winter to create sustainable wetlands. The result is a home for species which thrive in such habitats, such as swans and geese, and lesser-known wildlife like redshanks and curlews. It’s widely recognised as one of the most important wetlands in Europe because of its unique habitat and is a must-visit for anyone on the trail for the UK’s wildlife.

How to get there: It’s a 30-minute walk from Kingussie train station.

In the heart of Wales, Gilfach Nature Reserve provides a variety of habitats for local wildlife like no other. From woodland to moorland, each habitat is a home for hundreds of different species, with Atlantic salmon even returning to their birthplace each autumn. A viewing platform – open in late October and November – gives you the chance to view this magnificent sight for yourself. If the over 400 species of animal aren’t enough to tempt you, then its majestic waterfalls will.

How to get there: It’s a short walk from Gilfach Fargoed train station. 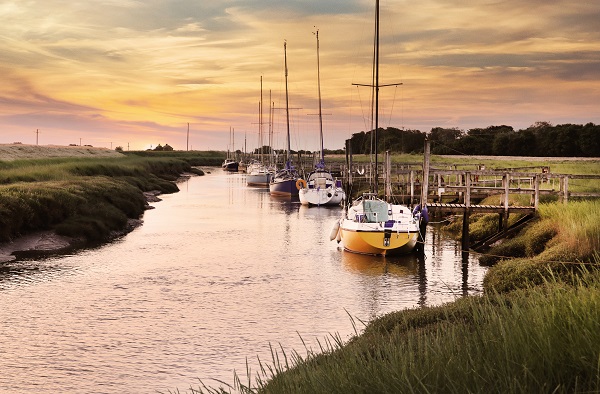 If you’re searching for a perfect combination of natural sights and wildlife spotting, Gibraltar Point is a must-see. It hugs the dramatic Lincolnshire coastline, with outstanding views of the landscape in every direction. It’s home to dozens of species of bird, including several birds of prey – the best time to spot them is in October at the visitor centre viewpoint. If you’re lucky, you might even be able to spot a common seal swimming along the reserve’s shores.

How to get there: The nearest train station is Skegness, from which you can arrange a bus using the CallConnect service.

Few sights are as majestic as witnessing the bellowing stag roar amidst the early morning sunrise, but if you’re lucky enough you might catch a glimpse at Blacka Moor. The nature reserve spans across Sheffield and Rotherham and is home to this dramatic creature – among others. Whether you’re here for the wildlife or local fauna, Blacka Moor has it all – the fly agaric fungi and archetypal toadstool are amongst the biggest attractions.

How to get there: It’s an hour-long bus from Sheffield train station to Blacka Moor. 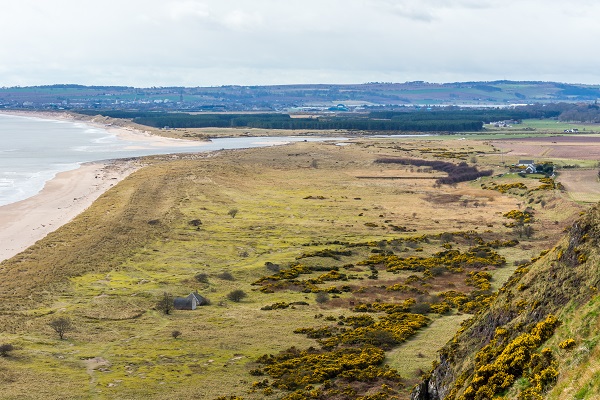 Montorse Basin is most famous for its pink-footed geese, with one of the largest gatherings to be found in the UK. They begin arriving in late September until tens of thousands arrive per day in October (the record is around 90,000 in one day). Its proximity to the sea means the nature reserve is alive with wildlife all-year-round, with redshanks and oystercatchers wandering the shores and bright bills stalking the mud for worms.

How to get there: It’s a 30-minute walk from Montrose train station to the nature reserve.

Speaking of fungi, Slievenacloy in Ulster is widely regarded as one of the best places to forage for mushrooms in the UK. It’s best-known for being home to waxcap fungi, with 27 known varieties on the reserve; the diversity in shapes and colours is unlike anything you’ll find anywhere else in the country. The views aren’t too bad either, with five of Northern Ireland’s six counties in sight, as well as Lough Neagh, the UK’s largest body of freshwater.

How to get there: It’s a short bus journey from Belfast city centre. 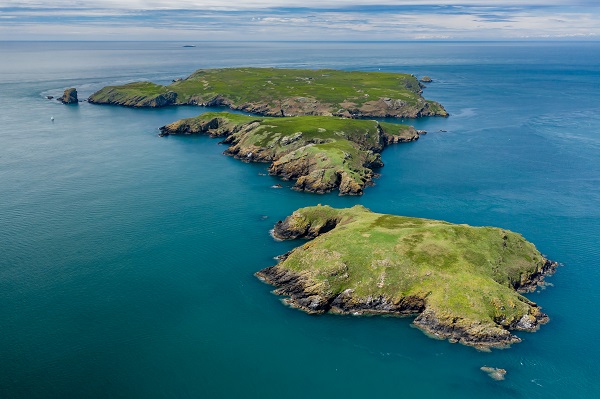 Skomer is a small island just off the coast of Pembrokeshire and is a haven for local wildlife and fauna. Sheltered in the surrounding waters and the island’s inlets you’ll find puffins, seals, and a variety of other species, as well as flowers such as bluebells. It’s hugely popular with locals and tourists alike, attracting a wealth of photographers. But make sure you time it right – the island is only open for visitors between 1st April and 30th September.

How to get there: Skomer Island has its own train station, which is accessible via many different routes. There are also several buses running services within the area.

Within touching distance of the Jurassic Coast is Bystock Nature Reserve, one of the best places to see local wildlife and fauna in Devon. There are 50 nature reserves in Devon, Bystock pips them all with its variety of habitat, including open meadows, lily ponds, and heaths. Regular visitors are nightjars, great spotted woodpeckers, and dragonflies, but there are hundreds of other species to see. Its relatively small size makes it more than accessible for most people.

How to get there: Take the train from Exeter St David’s direct to Bystock Nature Reserve.

If you’re planning a trip to one of the best nature reserves in the UK, don’t forget to book an Advance ticket via our website or our Train Tickets app for zero booking fees. You can also find information on how to get cheaper train tickets via our special offers page. If you need more information, you can contact us here.