The Best Zoos in the UK

Did you know there are an estimated 8.7 million species in the animal kingdom? From tigers to turtles, the planet is teeming with life – each different in its own way. While it would be almost impossible to see each and every one in real life, zoos offer a chance to see some of your favourites up close and personal.

Luckily, the UK has an abundance of zoos and safari parks that are home to some of nature’s greatest creations. So, whether you want to sink your teeth into the lions’ den or compare height with a giraffe, there’s a place for you right on your doorstep. Here are the best zoos in the UK. 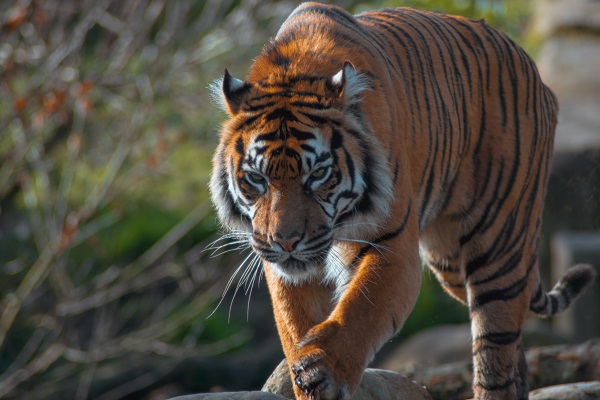 Home to over 20,000 animals, Chester Zoo is widely regarded as one of the best in the world. It’s the most visited zoo in the UK, featuring over 60 different animals over 128 acres – and growing. Its wide range of species takes you on a trip around the world, with the African painted dog, Caribbean flamingo, and Bornean orangutan some of the more popular animals to visit. Award-winning gardens also give you the chance to discover other life forms that make the world go round.

How to get there: Take the 15-minute 1 gold or X1 gold bus from Chester train station.

Must-visit animal: Go from Cheshire to Indonesia when you visit the Komodo dragons – the largest lizard on earth. 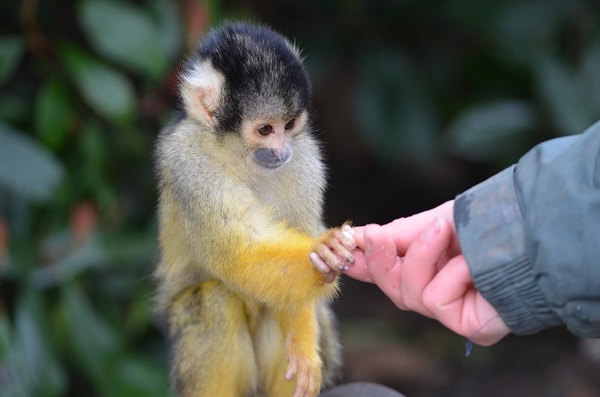 One of the oldest zoos in the UK and the world’s first scientific zoo, ZSL London is known for breaking zoological boundaries. It was the first to launch an insect house, an aquarium, a children’s zoo and a reptile house – all of which we’d expect to feature in any modern zoo worth its salt. Now, it’s home to more than 750 different species and 20,000 animals, making it one of the biggest zoos in the UK. Live demonstrations and late-night events will keep you coming back time after time.

How to get there: ZSL London Zoo is accessible by tube from Euston and Marylebone train stations. 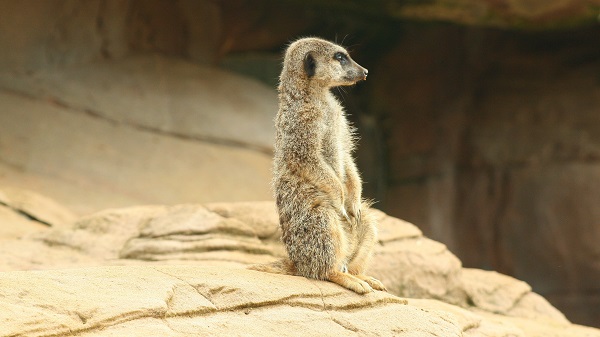 With 200 species to discover over 60 acres of parkland and lakes, Colchester Zoo is renowned as one of the top zoos in the UK. While its range of species – the white rhino, Komodo dragon, and leopard, to name a few – matches any other zoo in the UK, much of the allure comes from over 50 displays, four adventure playgrounds, and several hands-on experiences. If you’re looking for a family-friendly place to take the kids, Colchester Zoo should be high on the list.

How to get there: Take the 75 bus for a 30-minute journey to Colchester Zoo.

Must-visit animal: The Aldabra giant and African spurred tortoises are two of the biggest in the world – you won’t find bigger outside of the Galapagos Islands. 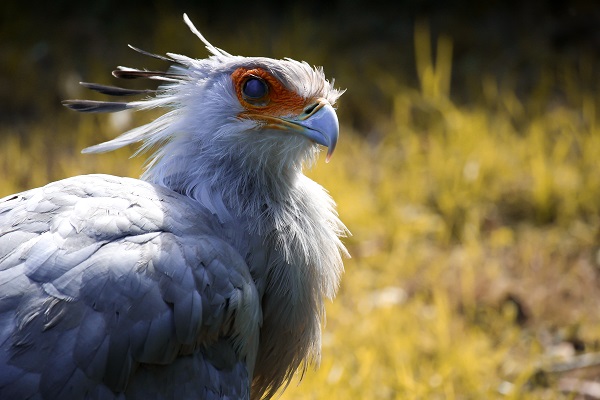 Like all of the UK’s best zoos, Paignton Zoo hosts an array of incredible wildlife, from the mighty lion to the attentive meerkat. But what separates this zoo from others is its world-leading ethics on animal trading. It’s an animal charity and part of a wider group which cares for and breeds rare species, ensuring their safety at all costs. It was also one of the first zoos in the UK to combine botanical gardens with its zoological spaces, so it really was – and still is – ahead of its time.

How to get there: It’s just a 20-minute walk from Paignton train station. Alternatively, you can take several short buses. 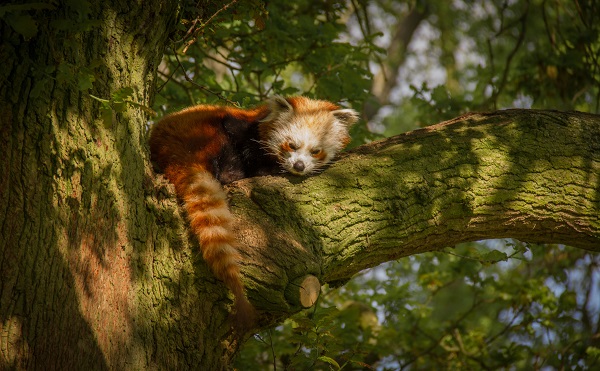 ZSL Whipsnade Zoo is a jumbo-sized zoo in many ways. At 600 acres it’s the biggest zoo in the UK by a long way. It’s home to some 2,500 animals, including some of the largest on the planet: elephants, tigers, rhinos, lions, brown bears, hippos, moose, and zebras. It also has the largest herd of Asian elephants in the UK, which take a stroll around the park most afternoons. If 600 acres sounds intimidating for a day trip to the zoo, don’t worry; a steam railway can take you around most of the park, giving you a great view of all the animals.

How to get there: The closest train station is Luton, which is under an hour’s bus journey away from the zoo.

Must-visit animal: This one might not be living today, but check out Zoorassic Park for a look at how the mighty T-Rex used to look 65 million years ago. 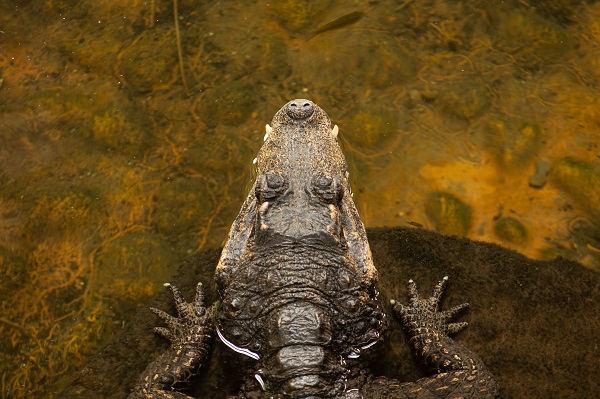 Moving on from the UK’s largest zoo, Bristol Zoo is the country’s smallest, spanning just 12 acres. But don’t let its size put you off; the small area has meant the owners have had to be creative and efficient in utilising as much space as possible. The result is an award-winning and world-first gorilla enclosure with a glass roof that allows you to see the animals from above. They’ve focussed their attention on other attractions, too, with one of the best aquariums in England and an insect house consisting of giant animatronic bugs. If you have a fear of creepy crawlies, beware.

How to get there: It’s a 30-minute bus ride from Bristol Temple Meads.

Must-visit animal: A kangaroo that lives in trees? Yes, they exist, and Bristol Zoo has plenty of them.

If you’re looking for something different to your regular zoo and safari park animals, Edinburgh Zoo has just the thing. It’s the only zoo in the UK to house koalas and giant pandas – two species particularly at risk. There’s also Penguins Rock – Europe’s largest outdoor penguin pool – and one of the most innovative and interactive chimpanzee enclosures in the world. Conservation plays a big part at Edinburgh Zoo, so you’re guaranteed to find animals you wouldn’t see elsewhere.

How to get there: It’s just a 20-minute bus journey from Edinburgh Waverley.

Must-visit animal: For some, Edinburgh Zoo offers a once-in-a-lifetime chance to see giant pandas and koalas up close.

If you’re planning a trip to one of the best zoos in the UK, don’t forget to book an Advance ticket via our website or our Train Tickets app. You can also find information on how to get cheaper train tickets via our special offers page. If you need more information, you can contact us here.