The train station: where journeys begin and end, whether it’s the daily commute or your latest holiday adventure. Because they’re such an integral part of our daily lives, most of us don’t stop to consider the story surrounding train stations. How old is it? How busy is it? How far can it take me?

To inject some fun into your journey, here are some facts about train stations that you probably didn’t know.

The longest train station name in the UK 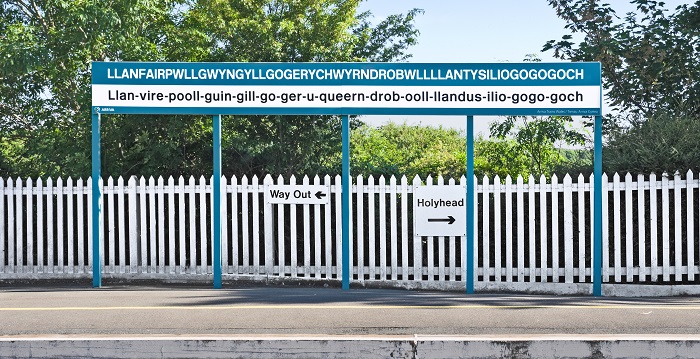 At 58 letters, Llanfairpwllgwyngyllgogerychwyrndrobwllllantysiliogogogoch is officially the longest train station name in the UK. In fact, it’s the longest place name in Europe, and only second in the world to an 85-letter town name in New Zealand. This wasn’t by chance: the name was contrived in 1869 as a publicity stunt to give the station the longest name in Britain. Suffice to say, it’s still working to this day.

The longest train platform in the UK

The accolade for the longest train platform in the UK goes to Colchester train station, with a platform extending a whopping 620 metres. One caveat to this is that it’s broken into two separate platforms, whereas second place Gloucester’s platform – at 602 metres – is an unbroken platform.

The first ever train station in the UK

Opened in 1830 and reachable only via a tunnel, Liverpool’s Crown Street railway station was the UK’s first operable train station. Not only was it the first of many in the UK, but it was also the world’s first intercity passenger station, laying the groundwork for the networks we see across the globe today.

The oldest working train station in the UK

Crown Street was the first passenger station in the world, with Edge Hill, Liverpool a close second. However, in 1836, the former was demolished and the latter decommissioned. Luckily, the third station along the line, Broad Green, is still in use today, making it the oldest working train station in the UK.

The busiest train station in the UK

For 17 years, London Waterloo dominated as the most-used station in the UK. However, in 2021, Stratford stole the accolade with an estimated 14 million passengers throughout the 2020/21 financial year. Those figures make Stratford the busiest train station in the UK at the time of writing – whether Waterloo can regain its top spot remains to be seen.

The biggest train station in the UK

While Waterloo may have been stripped of previous titles, it still holds a major accolade. With 24 platforms in use, it’s the largest train station in the UK. The largest station outside of London is Edinburgh Waverley, with 20 operating platforms.

The smallest train station in the UK

At just 15 metres, Beauly station is the smallest train station in the UK – that’s smaller than a single carriage of any train which passes through. As a result, only one train door opens when it arrives, with an announcement having to notify passengers as to which door this will be.

The longest single train journey between stations in the UK 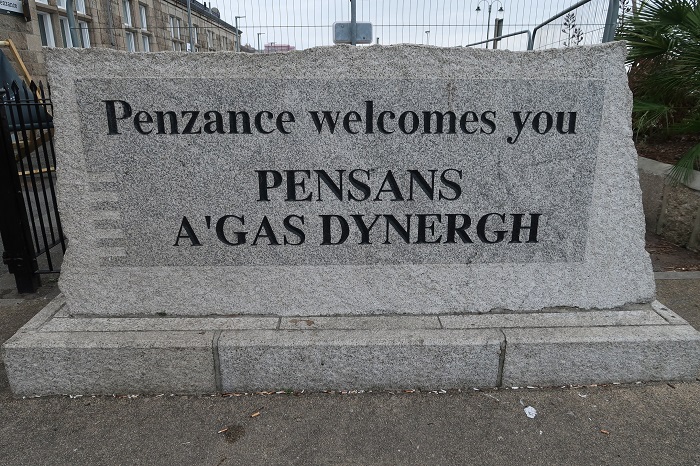 This is an award we’re proud of. The 08:20 from Aberdeen to Penzance – operated by CrossCountry – is the longest single train journey in the UK. At nearly 14 hours and covering 722 miles, it’s the furthest you can get between two train stations in a single trip.

The highest train station in the UK

Situated on the Corrour Estate along the West Highland Line is Corrour railway station, the highest mainline train station in the UK. It’s been immortalised in cinema by appearing as a location in the film Trainspotting, but make sure you take the train rather than walk – it’s a 26-mile hike to reach this station.

Don’t forget to book an Advance ticket via our website or our Train Tickets app. You can also find information on how to get cheaper train tickets via our special offers page. If you need more information, you can contact us here.

The UK is bursting with fun activities. Whether you’re visiting one of best places to find fossils in the UK, most famous landmarks in the UK, or best indoor ski slopes in the UK, you can always travel by train. CrossCountry has services running up and down the country to ensure you can get to the places you need to be.