CrossCountry have organised for representatives from Community Rail Partnerships (CRPs) to participate in advanced media training following the success of last year’s courses.

On the day, the media coaches supported the CRPs with challenging exercises to enable them to better communicate their own key messages through video messaging and social media.

The training session was held in Leeds and hosted by communications & training agency CoComms, whose staff have over 20 years’ experience providing training of this nature.

The session was run by Andy Hitchcock, the Director of Communications Training, supported by Carole Foster and technical crew Kieran Matthews.

Andy commented “It was great to work with such an engaged and attentive team who had lots of questions and clearly enjoyed the session. It was also good to re-acquaint ourselves with some familiar faces who’d been trained last year!”

Belinda Pedler, attended from Fenland CRP, said of the course “Even though the idea of filming, or starring, in video footage was a really scary prospect for me at first, I have been given such clear and straight forward guidance on how to do it right I feel I can, with my mobile phone, take on the social media video world! Thank you CrossCountry for giving me the opportunity to learn such a valuable skill that I can use to really get our CRP noticed!”

Another course has been organised for September in Bristol. 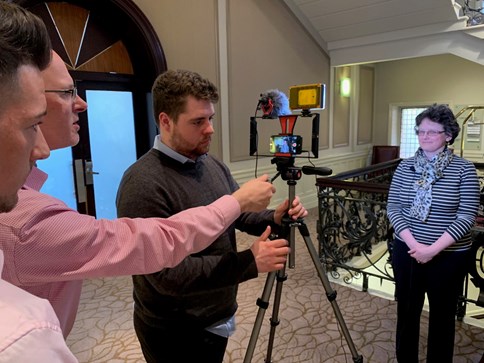 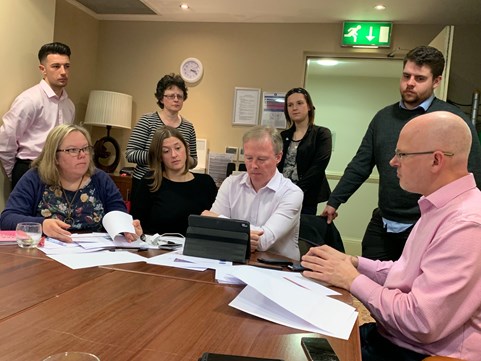