An exciting new partnership to support and promote community engagement at railway stations and across the route stretching the Heart of England was launched this week.

CrossCountry along with ten other organisations joined together to form the ‘Heart of England Community Rail Partnership’ (CRP). This new collaboration, which officially launched on 3 June, will help facilitate various community activities on the lines and surrounding areas.

Community Rail can include initiatives such as gardening projects, art displays and using station buildings for a range of events and uses. CRP’s not only improve station environments for passengers and increase station usage, but also offer significant benefits to volunteers who take part. Involvement with activities can help combat issues such as loneliness, by promoting community cohesion and giving local communities a sense of pride and ownership of their local lines. 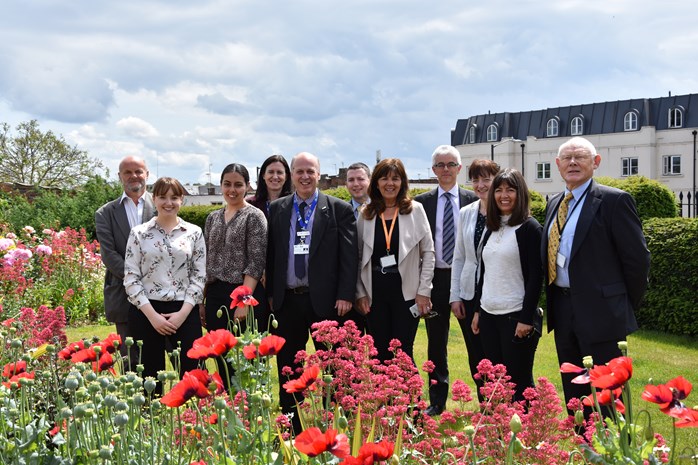 Community Rail Partnerships already exist in other areas across the country and have been a real asset in supporting local residents in their activities. A dedicated Community Rail Officer will soon be appointed to work solely on the Heart of England CRP and support the growth of these initiatives across the region.

Ben Simkin, Commercial Director at CrossCountry said: “CrossCountry’s ongoing relationship with other Community Rail Partnerships has already delivered new services, enhanced facilities and increased awareness of lines and rail services across the country. We are excited to support the set-up of this new Partnership and look forward to working with them to deliver benefits for the communities and users of these routes.” 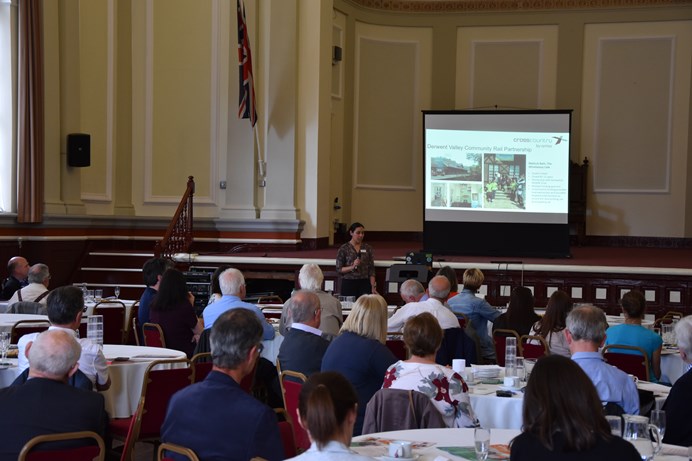