Going to a comedy club can be a right laugh, see what we did there? As home to the world’s largest arts festival, the Edinburgh Fringe, there’s no better place to go for a night of comedy than Scotland. From Edinburgh and Glasgow, to Dundee, read on to discover the best comedy clubs across the country, that are guaranteed to have you in stitches. Travel to Scotland with CrossCountry and book an Advance train ticket for great savings.

The Stand Comedy Club is always a hit and, with venues in Edinburgh and Glasgow, there’s plenty of opportunity to have the last laugh. When The Stand was established in 1995, it focused primarily on local acts. Today, the venue hosts major touring names and locals hoping for a big break.

The programme includes the Red Raw beginners’ nights, improvised comedy, sketch shows, the all-female Wicked Wenches, plus Irish and Scottish showcases. Together with solo shows from better known performers and prime stand-up every weekend, there’s always something to get your side splitting. 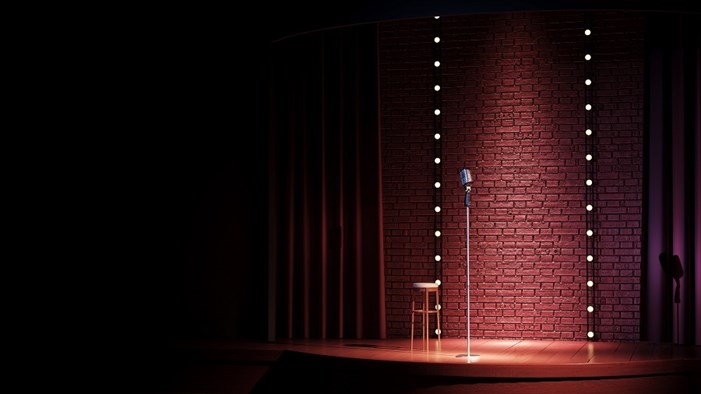 It’s safe to say there will be lots of monkeying around if you visit this venue in Edinburgh. The Monkey Barrel seats up to 100 people at a time and attracts some hilarious established Scottish comedians, as well as up-and-coming acts. It’s affordable and open 7 days a week, 364 days a year! From stand-up, to sketch, to cabaret, there’s something for everyone.

With cheeky monkeys behind the bar slinging drinks left right and centre, Monkey Barrel offers a relaxed and intimate space to see some of the best comedy in Scotland.

Amidst the Tony award-winning musicals, famous shows, high calibre ballets, and musical sensations are some of the major comedy superstars. The Edinburgh Playhouse has hosted the likes of Amy Schumer, Jack Whitehall, Jimmy Carr, and Catherine Tate, to name just a few.

This former cinema, which was built in the style of The Roxy cinema in New York, has been around since 1929 and makes for the most brilliant of comedy venues due to its sheer size and acoustics. Fancy a drink after the show? Check out one of Edinburgh’s secret bars. 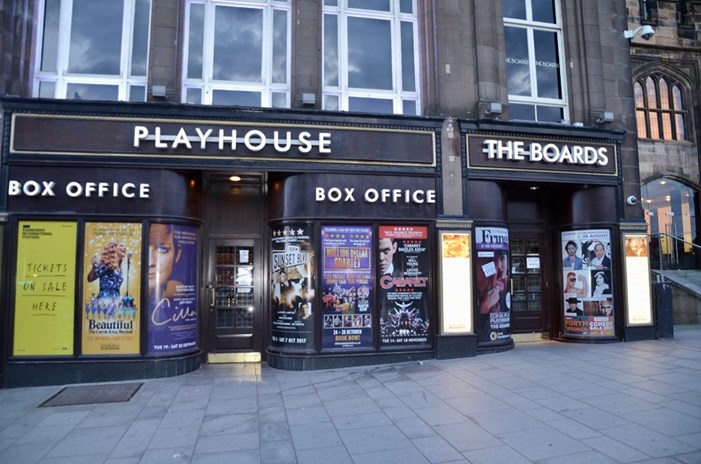 Soak up the legendary atmosphere at the Pleasance Courtyard. Considered by many to be the heart of the Fringe it showcases some of the best comedy in Scotland. From internationally and critically acclaimed acts during the Festival, to the year-round comedic wizards who cast their spell on unassuming audiences, this chilled university drinking hole is a portal for some smashing comedy acts. Come, grab a pint and laugh your Scottish socks off!

Dundee’s comedy scene may lack volume in comparison with Edinburgh and Glasgow, but the city makes up for it with some serious quality. Comedians touring their post-Fringe shows can often be found at the city’s main theatre, the Dundee Rep. The Rep, which has hosted gigs from Stewart Lee, Nina Conti and Mark Thomas, also plays host to the monthly Just Laugh comedy club.

Each month Just Laugh comedy club brings fantastic comedians from the UK stand up circuit to Dundee. Each show has 4 comedians, one hosts the show and introduces the other three. Go along and be ready to Just Laugh. 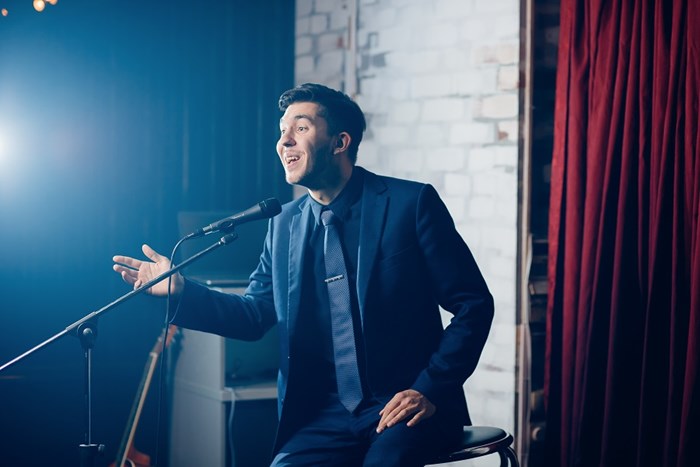 Scotland’s biggest comedy club, restaurant and bar, Glasgow’s Rotunda is bound to have you in stitches. Every Thursday, Friday and Saturday you can dine in one of four restaurants, enjoy a two-hour show featuring top award-winning comedians, then relax late into the night in the cocktail bar.

The team behind Rotunda Comedy Club also organises the Scottish Comedy Awards and Scottish, English & Irish Comedian of the Year competitions. They were the first people to give Gary Little & Lee Nelson a gig, the first to give paid work to Alan Carr & Kevin Bridges and the first to headline John Bishop. It’s safe to say, they know what’s funny. 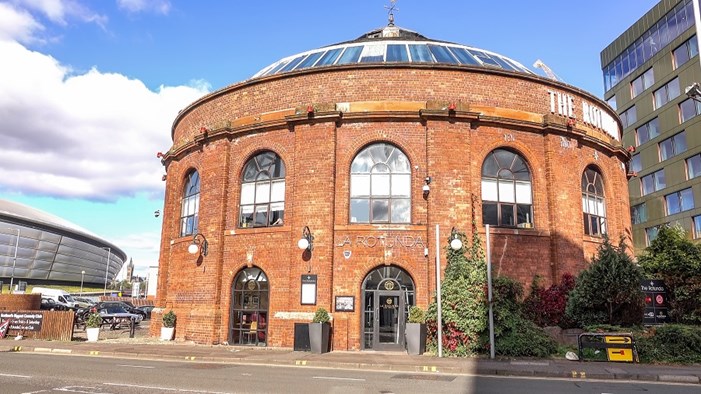 Originally founded in Birmingham in 1994, the multi-award-winning Glee Club is loved by comedians and fans alike. The likes of Jimmy Carr, Adele, Kevin Bridges, Michael McIntyre, Lee Evans and Russell Howard have graced a Glee stage.

In February 2019, the fifth Glee Club was open, this time in Scotland. Glee Club Glasgow brings some of the country’s best comedians to their 400-seat venue in Glasgow city centre. With a menu of delicious fresh food and a great choice of drinks, it’s become one of the most popular comedy clubs in Glasgow. If you’re visiting the city for the weekend, check out our article on the best things to do in Glasgow.

Laughter is the best medicine, so fight off that winter cold with a trip to one of Scotland’s best comedy clubs. Wherever you decide to visit in Scotland, buy an Advance ticket with CrossCountry and download our Train Ticket app.