Get Spooked in these Ghoulish Cities this Halloween

Do you love it when things go bump in the night?

It’s that spooky time of the year again and as Halloween gets closer, we want to take you on a tour of the darker side of some of the UK’s eeriest cities!

If you want to discover the strange, supernatural and downright peculiar, head to Edinburgh or York this Halloween where some truly frightening experiences await. There are many unnerving things to do in these cities, but, while on a Halloween break, you can also make the most of the usual tourist attractions.

Read on if you dare… 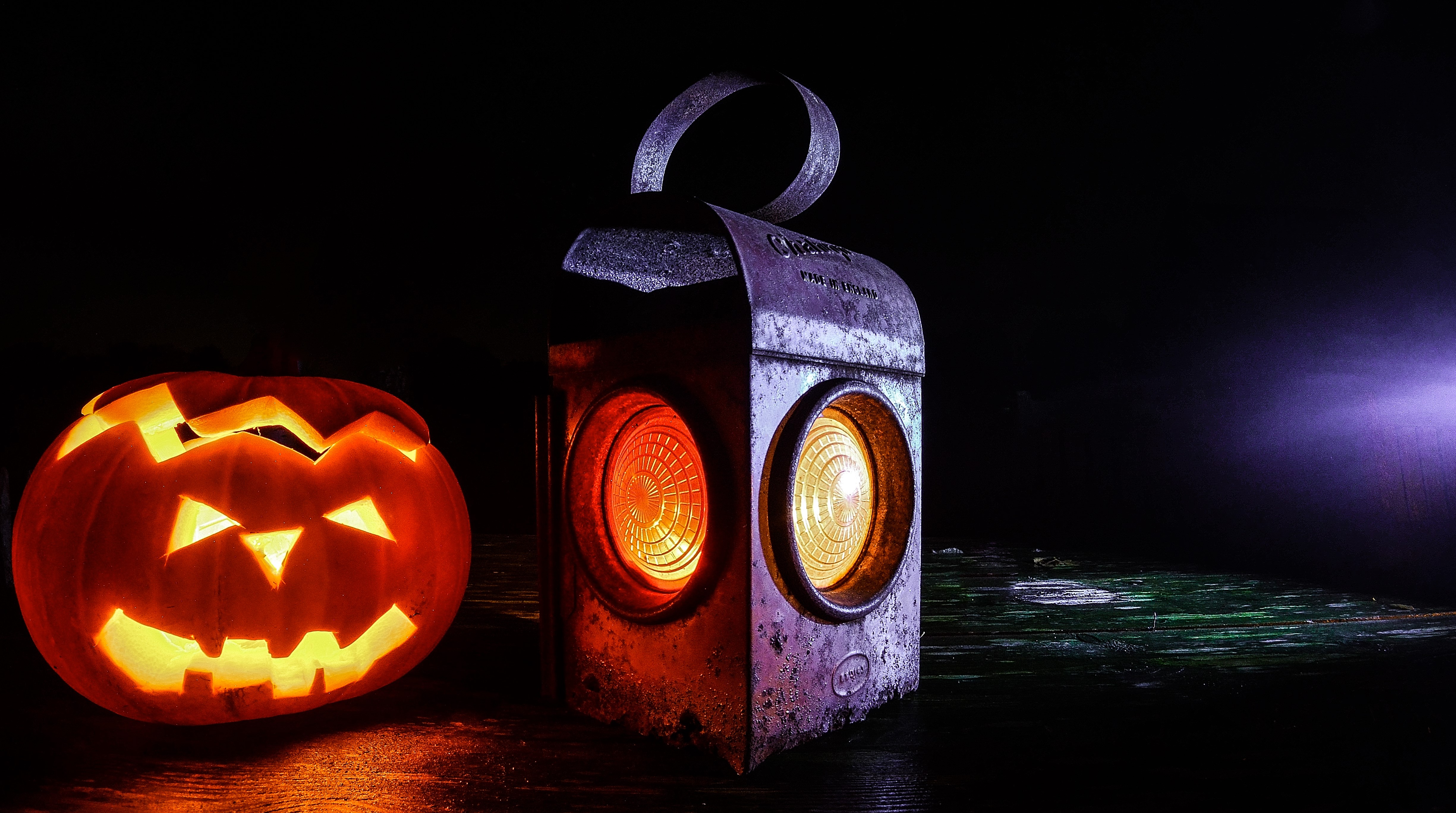 Take a break in eerie Edinburgh

Auld Reekie is one of the UK’s most haunted cities. Known for its winding streets and ghostly folklore, Edinburgh is the perfect place to visit this Halloween.

Edinburgh got its famous nickname after a spooky mist descended on the city, and, while the smoke has since dissipated, an eerie air was left in its wake in the form of its past residents. During this time, homelessness was illegal which meant those less fortunate were pushed to live underground.

Terrifying things to do in Edinburgh 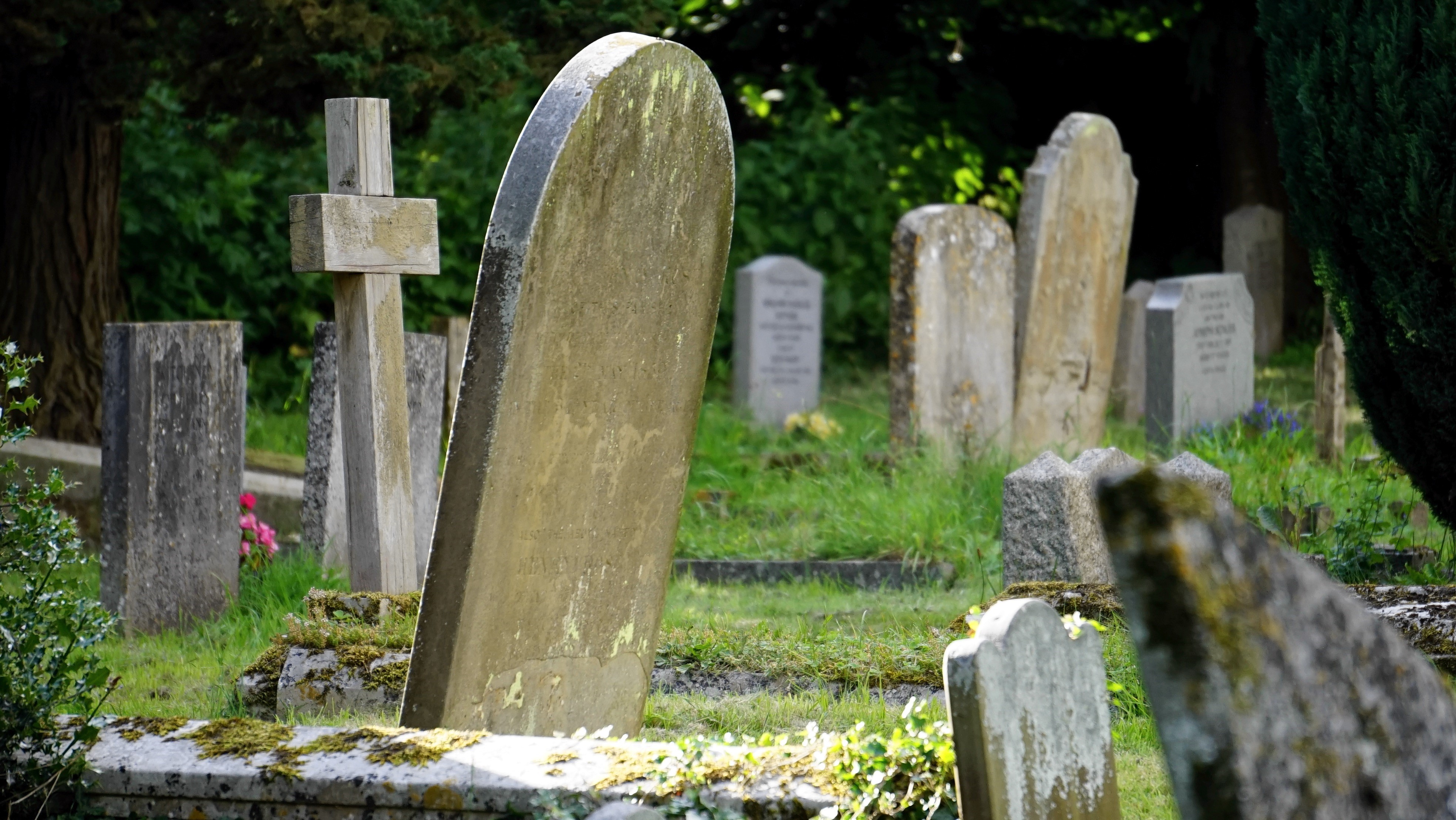 Many of the pubs and restaurants in Edinburgh are said to be visited by the deceased. Why not visit one of these venues:

Spend some time in uncanny York

Love all the chills and thrills of Halloween?

So do the residents of Spooktacular York. The city is known for its vibrant ghost tours filled with wild stories with a theatrical flair, including ghastly past residents such as Dick Turpin and Guy Fawkes. York may only be a small city which seems innocuous enough during the daytime, but, at night, its true spookiness is revealed.

York’s 2,000-year-old history is a gruesome one, bursting at the seams with grizzly details. With so many past executions, blood-thirsty criminals, terrifying murderers and ferocious kings and queens who once ruled the city with their reign of terror, it’s no wonder it’s one of the UK’s most haunted cities.

Terrifying things to do in York 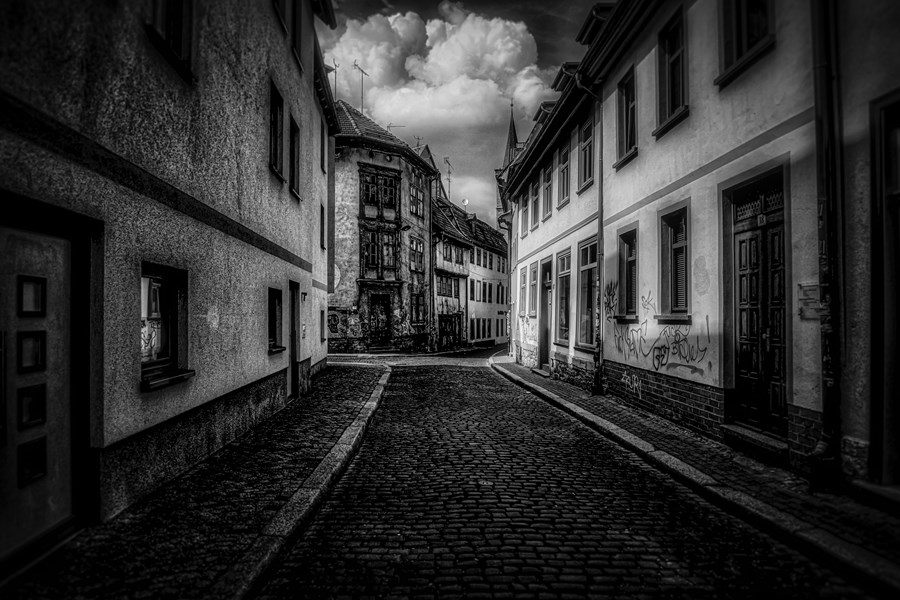 Take a break in hair-raising Oxford

Terrifying things to do in Oxford

Wherever you decide to visit this haunting season, book train tickets for your Halloween break with CrossCountry Trains in advance to save. If you’re brave enough to stay overnight, why not check out these haunted hotels on our network?